Commaful
When the Darkness Falls (Chapter 1) 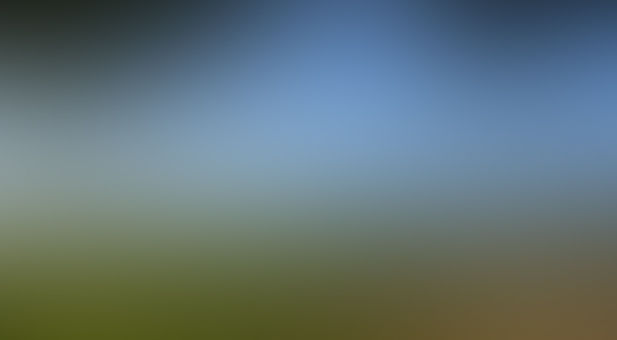 abby1884 MHA Fanfic anyone????
Autoplay OFF   •   6 days ago
Transcript Use Images
This is a fanfic based off of an album.
fanfiction song ficsongficmhabnhayn

When the Darkness Falls (Chapter 1)

Y/N was bouncing on her feet. Today was the day that Principle Nezu announced the school rep. You were practically made for this.

Your quirk gave you quite the hand up in a talking/negotiating situations. You see you could read emotions, as well as influence them to be more to of your liking.

It sounds cool but in reality it is just your body being able to produce any hormones at any given time.

At least that is what you tell others, you see your quirk is a lot more sinister than most believe.

It isn't just producing hormones, when you activate your quirk you are burrowing into their brain forcing their emotions to change.

Over the years you have discovered that the difficulty of changing ones emotions depends entirely on how closed down and guarded they are.

For example Denki has a habit of over sharing, he is never one to shy away. Todoroki on the other hand gives off a numb feeling almost as if his emotions are idle.

It's the main downfall to her quirk, for to break down physiological barrier is just as exhausting and taxing as breaking down physical barriers.