Commaful
we met on the internet 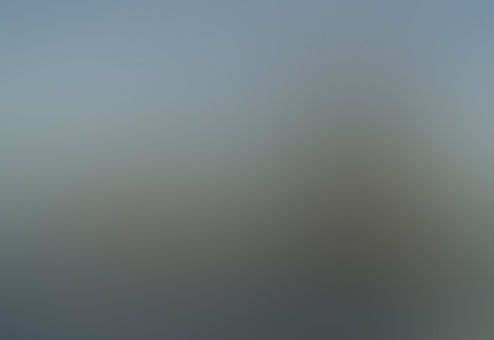 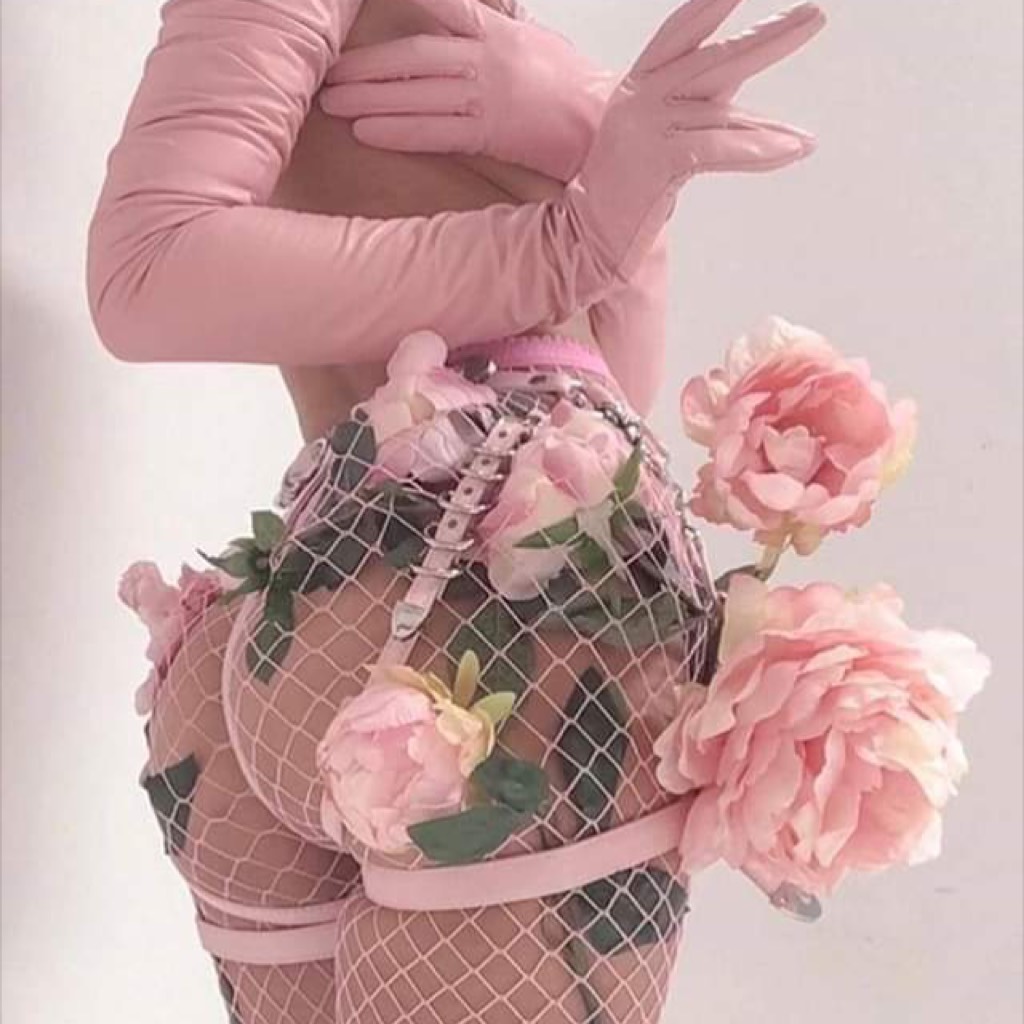 aal I write.. and my favorite color is pink.
Autoplay OFF   •   a year ago
Transcript Use Images
Talking to strangers can be a little creepy, I’ve heard that enough. Hey, but what if Mr. Stranger was a little too friendly? Does that count? I don’t know. For real, my fear of getting to know someone on the internet was intense and skeptical. I thought I’d maybe talk to random people over an anonymous chat site to kill boredom and not bring them into real life. One day I did. I’ve received a large amount of messages from ofc strangers.. I met Mr. Friendly Stranger and we became platonic chat buddies. Still remaining anonymous- he sent his picture. I prefer changing his nickname into “Mr. Hot Stuff”, damn he was mad hot. Can’t lie. A hot guy like him on the internet messaging the virgin me lol. The more we talked the more my mind won’t stop dreaming of him. Mr. Hot Stuff was older and better known “relic” jokingly. That’s not funny. I sent my picture reminding him I’m no so pretty as him but he denied and said I was. I kept wishing this man was single .. I kept praying he was, so one day I could just stand up and tell him how I felt about him. But he kept coming on in the app every two days and say “Hi” and we talk lol I was okay because as long as I get to talk to someone funny and attractive I’d be fine to wait any longer. I can’t explain how different he made me feel about him. He was just something else.. I pulled up and told him how I felt? .. he did say something about him being married?? Okay???? Why?? I - I didn’t know ? shit I have to move on now.

we met on the internet