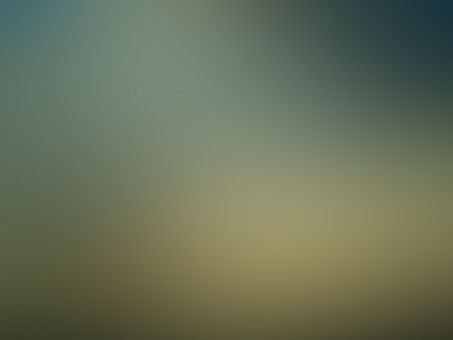 a_awesome_witch Samantha: the definition of depression
Autoplay OFF   •   a year ago
Transcript Use Images
/squidward x planktonplanktonsquidward

It’s storytime kiddos! *one cheesy theme song later* Good Morning children! Now, legally, I’ m not allowed to be here but does the law exist in our imaginations? Say it with me! “NO!” So that means today I’ll be telling a sToRy! Now, what sToRy do you want me to tell? The one about squidward?! Now that's a good one! Lets get storytelling!

It began on a rainy day. Squidward was stretching his tentacles when suddenly there was a sharp wrapping against his door. He pulled it open to reveal a sopping wet Plankton, who he almost missed because the little green glob was so small.

"Karen kicked me out, can I stay here?" Squidwards heart raced, he had such a big crush on plankton, it was hard not to snap Crabs in two everytime he kicked the little man. Squidward nodded, too embarrassed to speak.

Plankton entered his house and threw himself onto the couch, looking around contentedly. Squidward, wanting to impress him began stretching again. Plankton's eyes bugged out of his head and he couldn't help groaning at the sight of squidward's thiccness.

"Get over here homeboi." He pulled squidward over to the couch by his nose and was just about to kiss him when they heard a knock at the door! Squidward went to answer it and found Spongebob! "Hey can I come in?" Without waiting, he entered the house and skipped over to squidward's couch and plopping himself onto plankton. NOOOOO Squidwards soon to be lover was dead!

the end i will ask her for a part 2