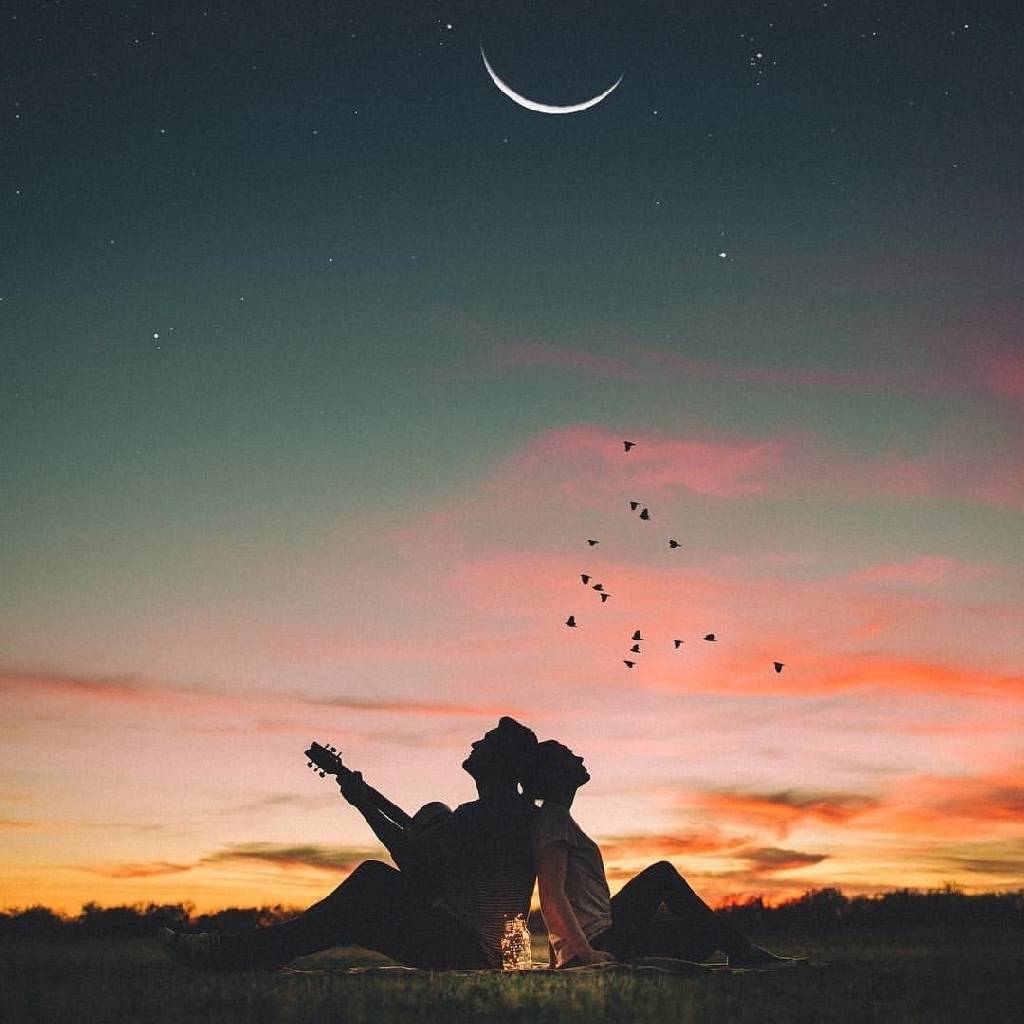 _wordy_delusion Community member
Autoplay OFF   •   2 years ago
Transcript Use Images
MY FICTIONAL REALITY .


Life is indeed a blessing, but can also be a curse for someone whose early life goes through a series of heart trembling tragedies. And there was no doubt I was one of the cursed ones, I used to think so. Cursed here doesn't include those witches and wizards laying their spells all over and ruining lives; but the curse of miseries, as god snatched away every blessing once he gave, like a tragedy. A curse of reality, which worked as a catalyst for what I am today. However, I realized I wasn't cursed at all or anything like that even existed... other than just a phase of mind and games of heart, which we intentionally won or lost for our selfish cravings of feelings.


Apart from that ,lies Fantasies... Most of us humans desire for it yet many of them won't admit it. Deep in their heart, somewhere hides those silent desires which they think about, just as an imaginable fairytale which looks good only in screens and novels. I had too, not one but many. But I was so much busy cursing my life that I let my desires fade away just to keep my soul in one piece; from getting drenched by hopeless expectation of desires.

This story goes around my teenage years , after crossing several cities and schools but however got interlocked with the first crush of my life in the end. After a decade I found her on Instagram and further lies the web or fictional yet realism facts I faced. A desire not only possess intense feeling to get something but can also cut you in pieces trying to fulfill them.

The story sounds like a cliché, as our desires do, and after all its my Fictional reality.


A short first person narrated story derived from imagination's and the desires to fill this empty white sheets with stories I hope you would love to read.
fiction firststory #firstchapterfictioncrushdreamsrelationship

I found the first crush of my life after a decade and she didn't even knew that I existed. Just like a decade before, when we shared the same class yet she never noticed me. I know that feelings change and they fade over time, but for me those which belonged to her never changed.

Its not that I was never in a relationship before and I was just waiting for her, but I had been single for a year now and all my feelings just gloomed when I saw her again.

Those nostalgic and yet mysterious eyes with pinch of kajal, face covered with burkaah, that precious smile she wore and her vampire teeth’s were still the same. I soon checked every post of hers on Instagram; I was totally in love already. I also felt a bit of stupid jealousy seeing some of her pics with my old classmates.