Commaful
An idea forms in my head. A reckless one. A dangerous one. A foolish one. But the only one I had. 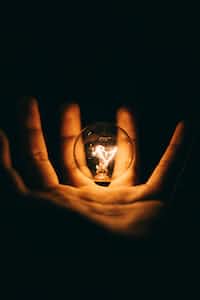 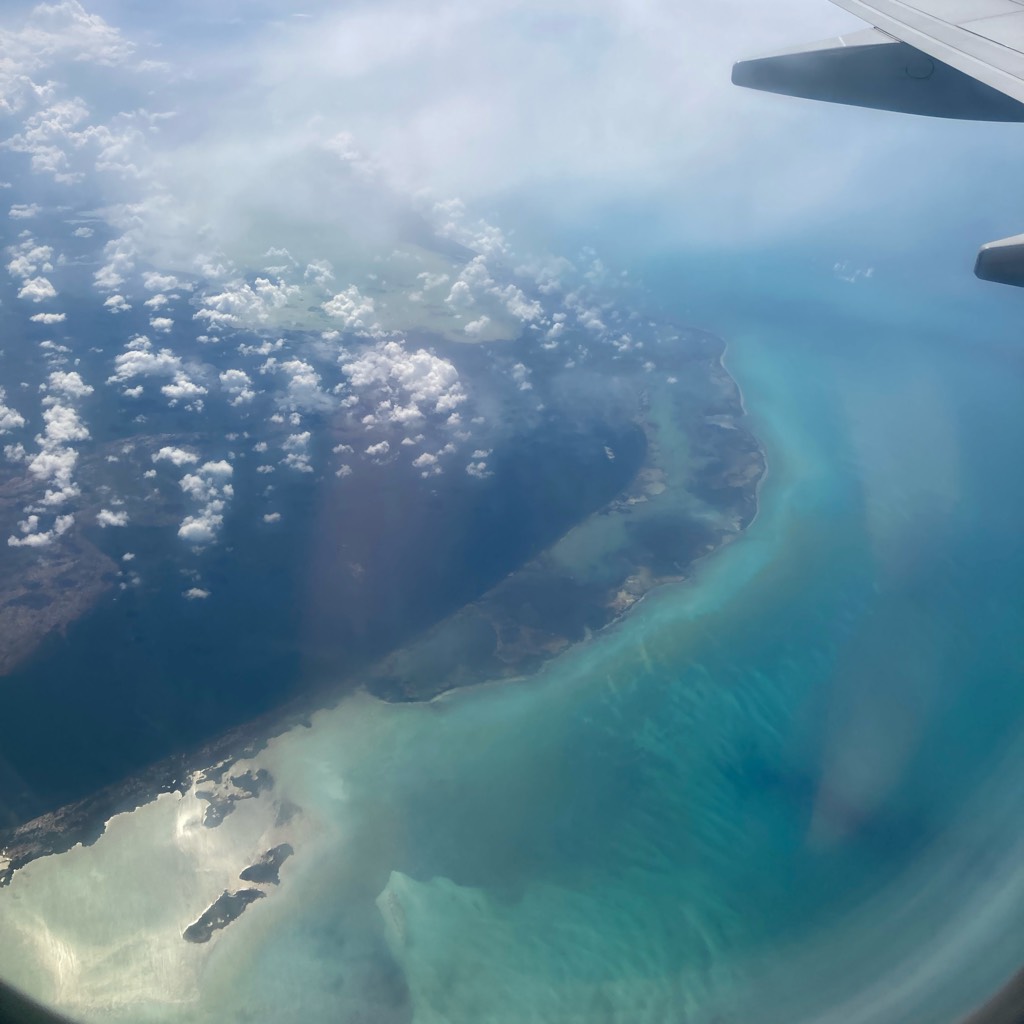 _wordaddict_ “The day the music died.”
Autoplay OFF   •   17 days ago
Transcript Use Images
Just a bit of a story that I wrote about loved. It really demonstrate how much you can see about a person by a look in their eye or the way they react.
thriller dangersaviorvictimsattackfight

An idea forms in my head. A reckless one. A dangerous one. A foolish one. But the only one I had.

“Hey!” I yelled, stepping out into the sunlight and the assassin’ heads whipped toward me. “I have an idea! We spar! If I win, you let the girls go!” I pointed towards the girls and their ashen faces. “If you win, I owe you a favor and you’ll be free to do whatever you please with the Elrods.”

The assassin with the sword sneered at my offer, but a glint of interest flickered in his eyes. A favor was a powerful thing, a merciless promise that could not be taken back. “And how do we know that you’ll be true to your promise?”

I walked right up to the man and stared at him unblinkingly until he shifted his gaze away. “I am The White Shadow. I’ll stay true.” I spoke in a flat voice, loud enough so all three criminals could hear me. The two girls' eyes widened.

Desire was in full view in the assassin with the sword’s expression now. To be owed a favor was one thing, but to have a legendary assassin to your disposal…

But a hint of doubt still clouded his eyes. It’s predictable that he wouldn’t believe me. I am, after all, young. It’s obviously shown, even with my hood and mask. And stories of the White Shadow are ones of slaughter and fear. I wouldn’t’ve believed me if I were him either.

But he was prideful, arrogant. The way he held himself and drawled about made a show of it, and to be challenged of his self confidence would be unacceptable, an act against his very nature.

“Unless you’re too scared.” That did it. The words yanked him over the edge and his eyes gleamed. “I’m not scared of a little girl.”