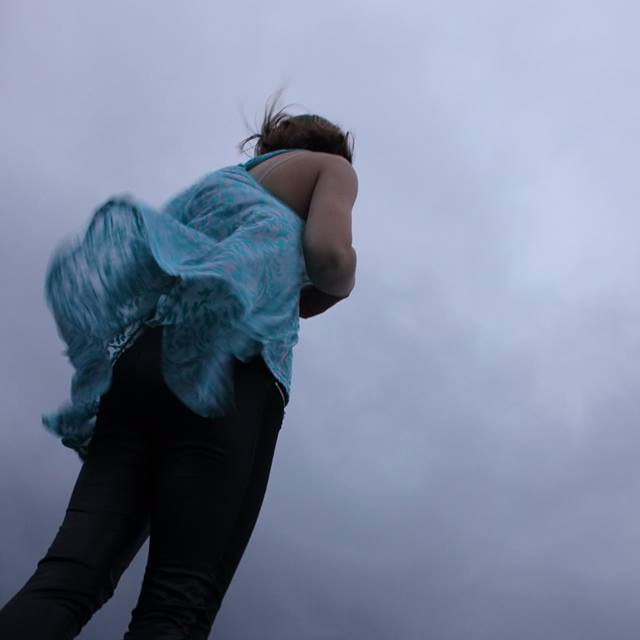 Someone giggling woke up Dean.

He rubbed at his sleepy eyes and went looking for who woke him up in the middle of night.

Castiel was sitting on the desk while Lucifer was standing right between his legs.

They were both giggling messes, Lucifer's hand was laid on Castiel's hip.

Alcohol was dancing inside Castiel and Lucifer's eyes.

'They both are drunk as shit' Dean tried to tell himself.

But when Lucifer leaned closer to kiss Castiel, Dean snapped.

"Hey! Leave my Angel alone you dick!" Dean screamed to Lucifer, stomping towards them.

Lucifer looked at Dean and smirked, raising a playful eyebrow.

"Didn't you hear me?" Dean asked, anger coming off of him. "Ger your hands off of *my* angel. Mine." Dean was so close to punching Lucifer when Castiel's angelic laughter met his ears.

"You two are so sexy when you are arguing about me." Castiel said while laughing.

"Cas, you've had too much to drink." Dean paused to shoot a glare at Lucifer who was smiling innocently. "Come here. I will put you to bed.

" Dean opened his arms to Cas, but Lucifer keep his arms on Cas hips which only made Dean more angry.

"Why do you need to do what that human is saying to do? It's no better than sitting in heaven and doing whatever dear old Dad tells you to- or pretend that He tells you.

Castiel tilted his head to one side looking at Lucifer and Dean and back to Lucifer.

"I can do whatever I want when I am with Dean. He told me something I could do but he always lets me choose to do it or not. So I don't understand your point about this Lucifer.

" Castiel put his hands on Lucifer's.

"No, Lucifer. Dean treats me good. He lets me do what I want and when I want. He always thinks about me first and only then about himself. With Dean I...I feel free." Castiel stood.

"But he is just a human Castiel! You are an angel." Lucifer still tried to hold onto Castiel.

Castiel tumbled into Dean's open arms and put his arms around Dean's neck.

"I know, baby. I will take you to bed and then you can sleep." Dean took Cas fully into his arms.

"Thank you for taking care of him.." Dean paused before sighing. "You can stay in one of the guest rooms." Dean told Luci and practically carried Castiel to their bedroom.

He laid Cas down and watched how fast his beautiful angel fell asleep inside his arms.

Dean took off Cas' clothes and then climbed right next to him.

"Goodnight, baby." Dean whispered and kissed Cas on the forehead.

Castiel put his arms around Dean and let sleep fully take over the both of them.