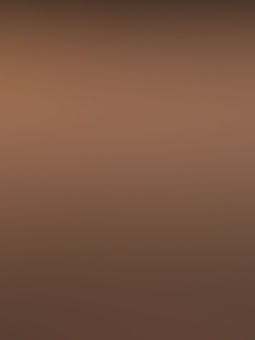 5h4d3r413 Community member
Autoplay OFF   •   3 months ago
Transcript Use Images
I had done this before, but this time felt way less harder. Less painful. I stil feel no regret for what I'd done. The only regret lingered in the story of why.
feelings feelingslovefamilysadnessregret most romantic feelings stories

I had done this before, but this time felt way less harder. Less painful. I'm doing this because I had written on the walls of the school: SRYXB. I stil feel no regret for what I'd done.

The only regret lingered in the story of why.

It had been a few months since I had written on the walls, but I remember everything so clearly. It all began when i first started to be mean to my older brother, Brandon.

Brandon was better at almost everything, so being mean to him was the only thing I could beat him at. One day, he told the family how he planned to leave to join the military.

I told him I was glad that he is and saw him smile. It wasn't a smile of hapiness. There was more anger in it than usual, and I could see the hatred in his eyes.

A year later, two soldiers came to our door talking about a battle that had happened in some other country. I left before he could finish what he was saying.

I had seen this in movies and shows too many times not to understand. My brother was KIA. Killed. In. Action.

I was upset. Not at the world like people usually would be. The blame was on me, so I was upset with myself. Angry.

If I had showed him the love and affection I truly had for him, he never would have left. It was my words that had brought this pain to me and my family, so it was my words I wanted to lose.

I had been mute ever since, refusing to talk, afraid to ruin everything else in life.

When the school had called my mom about me writing on the wall she was angry, but when saying the "random" letters I had written she lightened up and hung up. She looked at me, tears in her eyes.

"I know what it means. Don't blame yourself for his death. It's not your fault."

She did know what it means. I had written it so that I could express my message as much as I could. I wrote as big as possible so Brandon could see from in the clouds. Saying it wasn't enough. And I couldn't trust me voice anyway.

My punishment doesn't feel hard or painful, because I'm too busy being upset with myself saying I deserved it in my head.

Now, here I write one-hundred I solemnly swears, adding a tear with every word.