Commaful
FROM THE DARK IT COMES (PART 1) SARC SADER 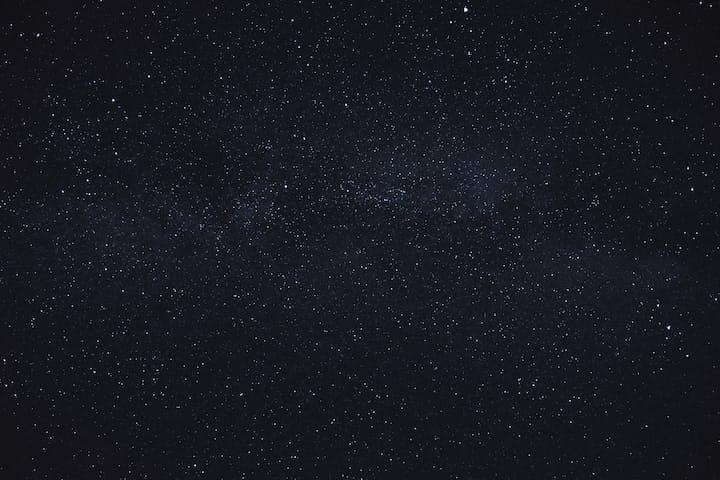 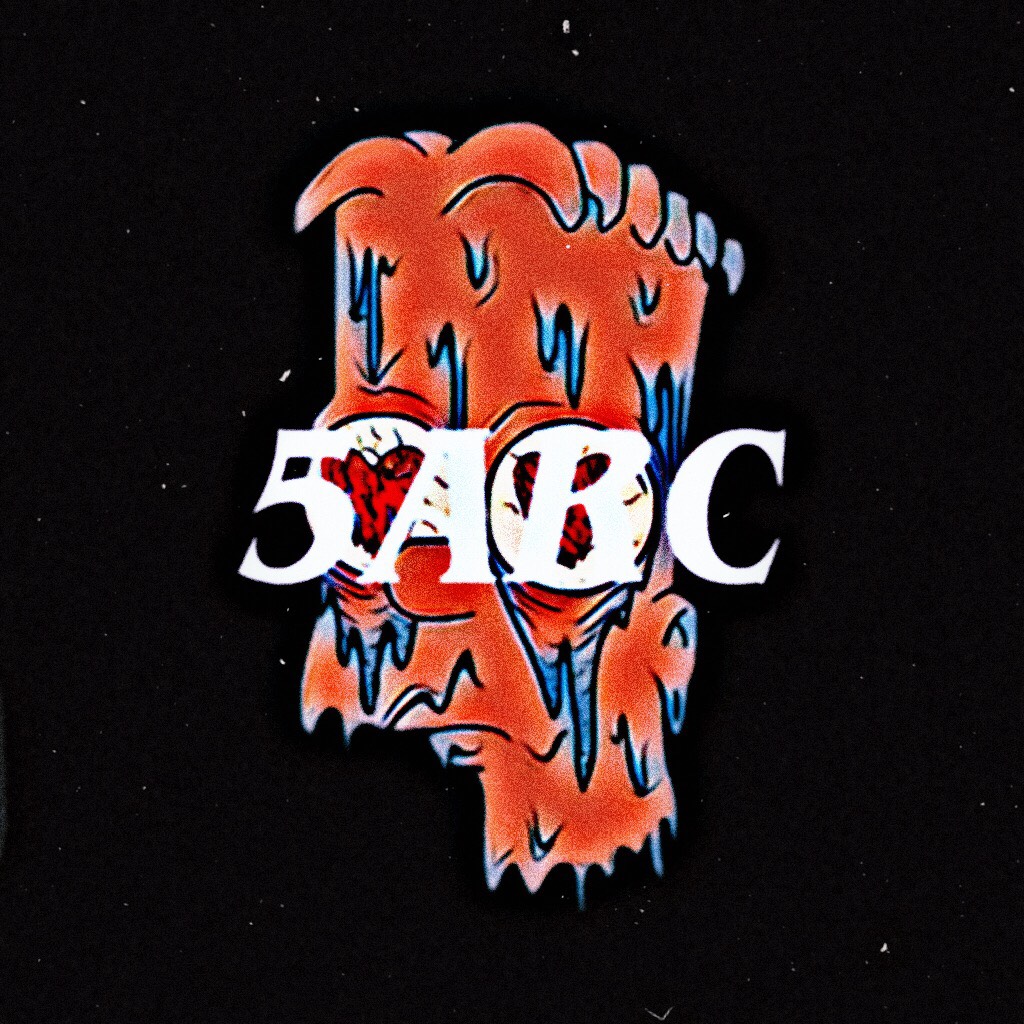 FROM THE DARK IT COMES (PART 1) SARC SADER

The flower vase had been broken

Its shards of glass were spread amongst the floor

The windows started to flap its doors against the chilly wind

The stove was ablaze with its ignited flames of gas

The stench of cheese and a mouse that was nibbling with its front teeth, as the trap snapped its neck.

The bedrooms were empty, except one

A little girl stood in front of the window

She took a step forward and fell.

The house grew quiet and the souls started to scream out

It smiled as it vanished into thin air.