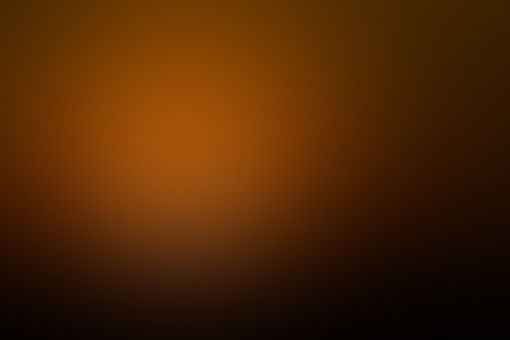 4020alsh18 Good evening
Autoplay OFF   •   2 months ago
Transcript
Two Outlaws find out that their Outlaw lives are numbered.
/descriptive thriller/cliffhanger

Just goes on and on, ya know?

Bunch a' no good hillbilly shit they be cookin' in this here's good countries!

" The man shouted, his partner nodding his head while holding a stick which had a large chunk of meat on the far on of it hovering over a calm fire.

They both were near a campfire, both sitting on nothing but leaves and spiky bushes. They both had flap caps on with fur coated jackets and boots that stuck out in the mud.

One of them was bloody handed while the others hand was muddied.

Both of their eyes were alert, darting from one side to another. At times one of them would swiftly turn their head to check behind him.

"It true you murdered that girl? Why the hell ya done somethin' like that?"

"Mistook her somethin' else, I was huntin' deer when I heard snap behind me and....Well...You know how it is."

"Gon' need to hunt that deer back down, we're runnin' outta supplies and the law be gettin' closer 'n ever."

The smoke from the fire strode upwards, as if it was dancing in mid air. Birds saw the smoke and suddenly began flying off while squirrels scurried upwards the barked tree.

"What was that?" One of them said, he got up slowly and looked around. He could hear something. Someone.

"Can hear it too." The second man said, he began reloading his rifle while looking around quickly

There was a sound of horse trotting, shouting and the reloading of other guns.

"Shit, this smoke gone 'n done led them bounty hunters straight towards us!"

They quickly jumped into the bushes and waited for the bounty hunters to run near the campfire. There was the sound of dogs as well

There were muffled voices, one could only assume they were checking out the campfire, they began moving slowly towards the bush. The two men held their breath, and looked upwards