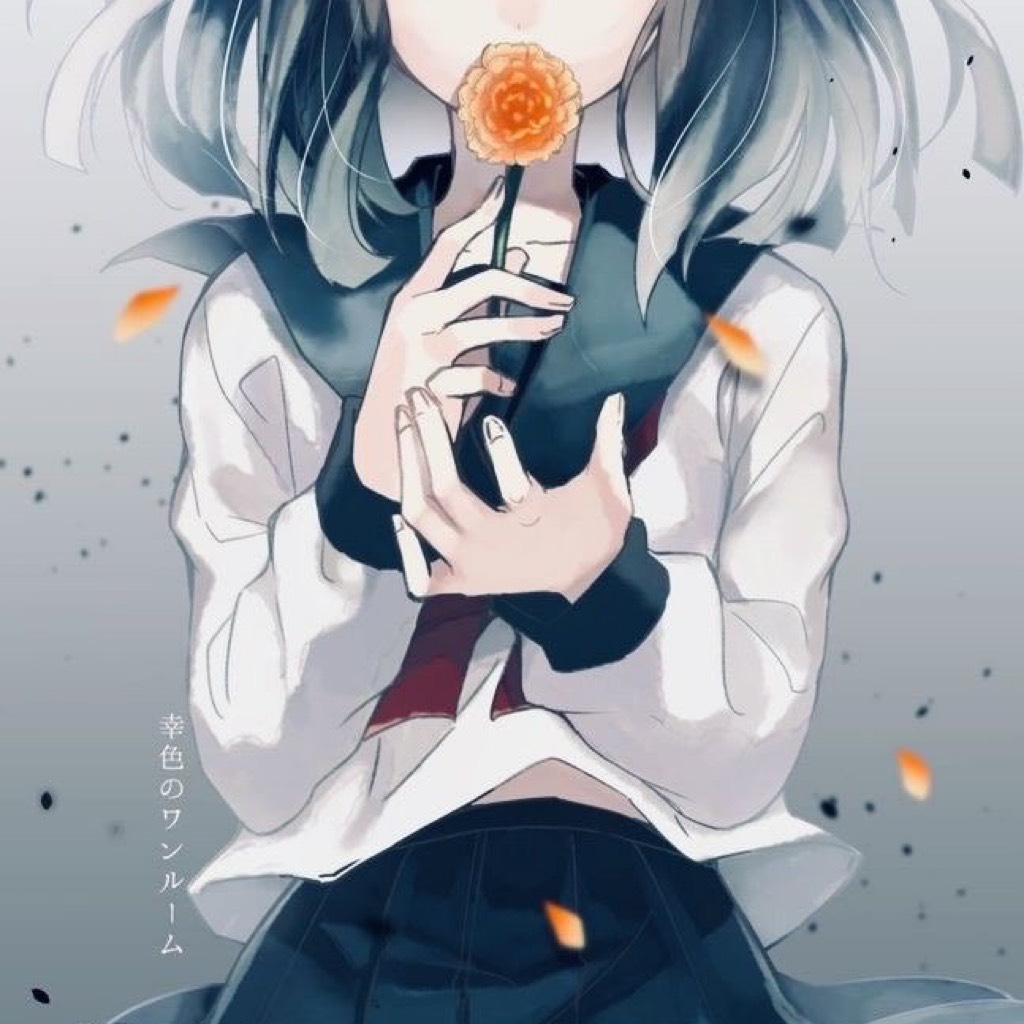 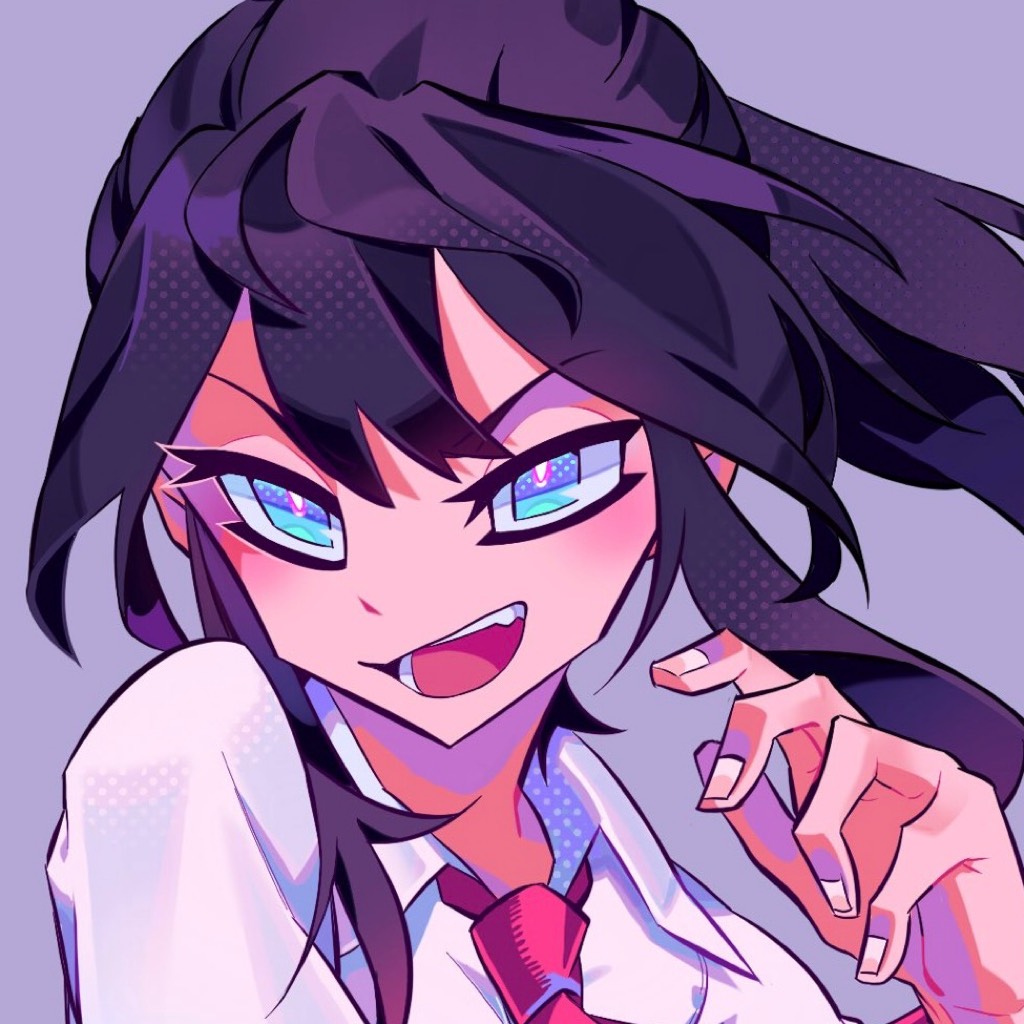 256frescos Community member
Autoplay OFF   •   a year ago
Transcript Use Images
Two girls; one with a silent disposition, and the other with a streak for deviousness. They’re of the same kind, and they know that.
So why the one-sided love?
fiction romancehighschoolhigh schoolgaypsychologicalanimeyuri most romantic anime stories

Aya glanced at the mirror again, adjusting her elegant overcoat. It was a blackish-gray that glistened whenever she pivoted in the sun. Maybe too mature for a typical high schooler, but she wanted to dress to impress.

It wasn’t really a date, but the short-haired girl knew that she’d run into her. Tsubame... She steeled her nerves and slipped into her flats.

The cafe itself was pretty—a place with pops of color and pastel, modern furniture. Outdoors, there was a patio on a strip of the street. There were garden chairs and tables made of white wires that twirled together into patterns.

In the corner of her eye, she sees Tsubame sitting at the dove-themed table. It was a two-seater that looked bare without another person, but she didn’t look lonely.

Tsubame never really acted as one would expect. She was very beautiful—though she acted eclectic and manipulatively. Everyone at Aya’s school had learned to avoid her.

The sea of students would part just to isolate the light-haired girl. She would revel in in their fear as she walked through the halls. Simply put, she was unlikeable— Yet Aya found a kindred spirit in her.