Commaful
I Lost The Best Goalie 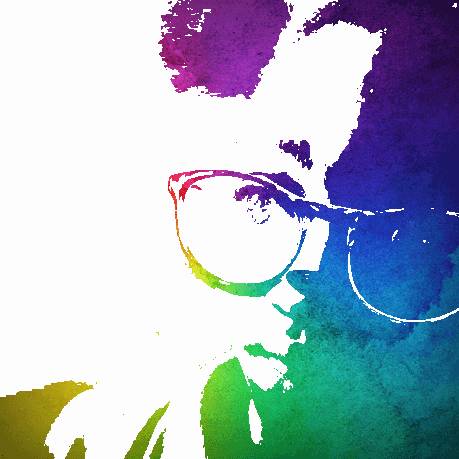 21triplea Loading...
Autoplay OFF   •   a year ago
Transcript
The death of an innocent goalie
footballdeathpoliceracisminnocentsoccer

I Lost The Best Goalie

The sky was clear and the trees seemed to shimmer. The football field was empty, it was just you and I.

We were practicing goal shots. You were the best goalie in school but once in a while you'd let me score to keep my spirits high.

We both saw the man coming and we did as we were taught, run.

The man was scared but so were we. He was running for his life, from the cops behind him who were ready to take it. To them he was just another black and guilty man.

The moment seemed to slow down. You were running beside me and I could see the fear in your eyes. The man was getting closer.

I heard it first, then I looked at you to make sure you were alright. But you were on the ground, with your face in the dirt.

I didn't scream. I didn't want to accept what I knew had happened. I stopped running and came to help you get up.

I asked if you were ok as I approached you. But you said nothing. I could see the swelling red circle on your back.

But I still turned you over. In your eyes I saw the fear again but not the fear of the cops, this was the whole consuming fear of death

Don't you find it strange how moments ago, you were there, Breathing, smiling, laughing,

Then BANG! Gone in seconds