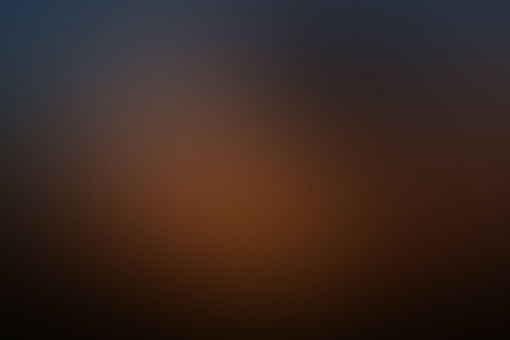 Nobody has Seen Techshin’s real face.

There’s a rumor in Digita that “Techshin Never Ages”.

He is Said to be the Best Fighter in the World.

He also wears a Suit.

Because they wanted to Rule the World.

They Started the invasion with Masks on

Nobody knows who they really are.

Braidge is Technology in Digita which Enables Humans to

Learn anything inserted in their Brain.

Its Effect Lasts for 2 Hours.

But, Techshin and Bixim Have Chips Inserted in Their Brain.

Chips Called as B2 Chips.

Nobody Knows About the Chips Except them.

Which Enables Them to Have Info in their Brain,

Until the Chips are Removed.

they have the power to control Arnots Around them.