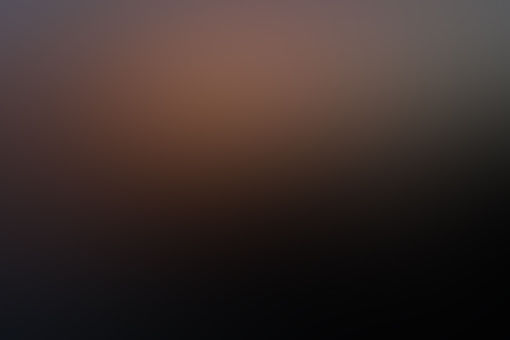 1mrgon Community member
Autoplay OFF   •   3 years ago
Transcript Use Images
It's a Sci-fi Superhero Story.
It's in future
and Quick Description of a world in 2151.

Earth is known as Digita Now.

In this world with technological progress, for people technology is everything

And the world is ruled by the man known as Techshin.

There are two classes of people in Digita:-

Number of Robots Living with Cielons is low.

They have animals like dogs, cows, horses, etc. to produce and provide for Tierons.

Mostly Robots Seen Here, Flying Cars and Trains, They Have access to

Dogs and Assistants which are A.I. Robots.

Digibits is the currency of Digita. Tierons get downgraded for violation of rules.

Arnots Maintain Order in Digita. They are the army of Techshin. Arnots are the A.I. Humanoid Robots.

“Kontraru” is Techshin’s big Castle or like the Control Center. He Keeps Watching Everything That’s Happening in the Digita.

Nobody has Permission to Get in Kontraru other than the people who work there.