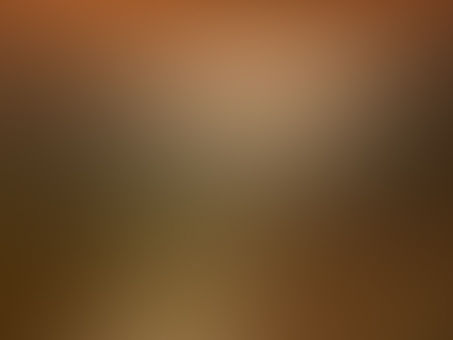 Vian is in the kitchen making Breakfast for them.

Oscar is reading newspaper in the living room.

Ron comes to Oscar and Asks about Gary’s old Bicycle.

Oscar Calls Gary and tells him to help his brother

To carry out and clean up the bicycle.

Then Boys go in the Garage,

While picking up the bicycle,

Ron Sees the wing of the old Model-Plane,

Coming out of the box on the Upper side of Cupboard.

Ron insists for plane and Gary Brings Box Down,

The Plane is in Good Condition.

Gary Search the box for its Remote Control.

And he sees the Picture of Two Scientists Standing together,

In the lobby, with Braidge Tech Sign Behind Them.

But, Gary gets Confused about why they have a picture of

Then he looks Closely in the Picture,

Gary Runs to Oscar and asks about the Picture.

Still, Ron is busy with his model Plane.

That the Nicholas Noach is Their GrandFather,

And the Other Man is Asai Okada.

Together Asai and Nicholas found the Braidge Technology

They were Co-founders of Braidge Technologies,

And They are Missing from Before invasion Started.

Then Oscar goes to his Room and brings the picture of,

Their GrandMother left that All behind and

Came Here to Start New, when he Was little.

Then Gary asks more about the two founders,

Nicholas was a Biologist and Asai was a Computer Scientist.

They came together with the idea and Created braide technology.

They were Best Friends and also gave Foundation for,

The upcoming generation of Scientists.