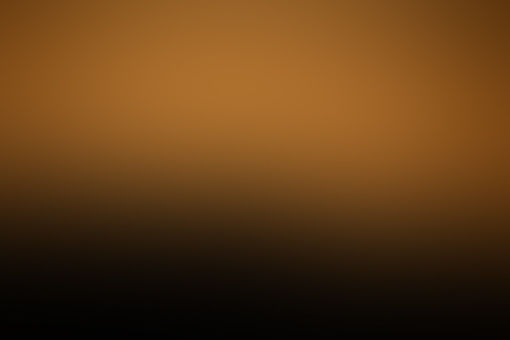 100masks I write Horror with the occasional Fic
Autoplay OFF   •   2 years ago
Transcript
So. You want to know the truth? It's an interesting story really. Sit down. You may be here awhile. My stories are horrifying. Gory. On edge. And you don't need to believe me, but they are all true.
fiction 100masksfantasyhorror scariest fantasy storiesmost romantic fantasy storiesscariest 100masks stories

So. You want to know the truth? It's an interesting story really. Sit down. You may be here awhile.

My stories are horrifying. Gory. On edge. And you don't need to believe me, but they are all true.

That's not even the craziest part. All the different characters, from the Tailor on Dreary Lane, to Sydney at the Orchard, and even the murderous Liberty....

They are all me.

Let me explain. I'm a scientist. At least... in this reality. I was working on a device that would track criminals no matter where they are using DNA samples collected.

But I ordered a wrong component I think... Im not sure what I did, but when I activated the device to test it, a portal opened in my lab.

It was amazing... I could see myself on the other side of the rift. However, I was with what appeared to be a wide and child.

I got curious, and wandered through. I must have spent hours conversating with this alternate me. He was rich with a family, having chosen the backup career rather than being a scientist.

Upon returning I discovered my machine was tracing MY DNA across not just earth... but ALL Earths. I decided to keep the invention, and become a writer, recording my experiences in each timeline.

I soon realized that most of these possibilities, all based on small decisions I didn't make, led to very grim realities.

In one, I had become a serial killer. In another, I lost a wife and child. There was even one where I was the last man on Earth.

I began to sell books, labeled as fiction. People loved me. I was a best-selling author. And no one knew the truth.

Well. That is except for you. I trust you. You seem like the kind of person who can keep a secret.

And again I really want to thank you for listening. Every once in awhile I have to tell someone in a dimension to let off steam. I'm glad it was you. You're the kind of person I needed.

Which really is unfortunate. After all....