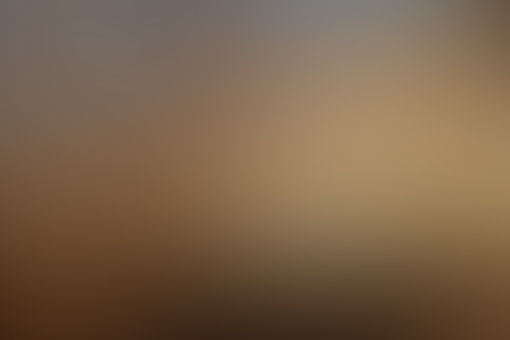 yummycrummy Community member
Autoplay OFF   •   a year ago
Transcript
A silly story about a video game I'm enjoying right now (the ship is called otasune)
Snake (a trained soldier) and Otacon (an engineer who builds robots because he's a huge nerd) are going on their second mission together, still a little awkward around each other. But once they warm up to each other, feelings begin to bloom (PUN INTENDED)
Their characteristics are a bit OOC, and I'm not the best at writing lovey fanfics, but I really liked doing this XD I hope you like it!' its very long so I'm sorry
feelings bloodromanceptsdmgs