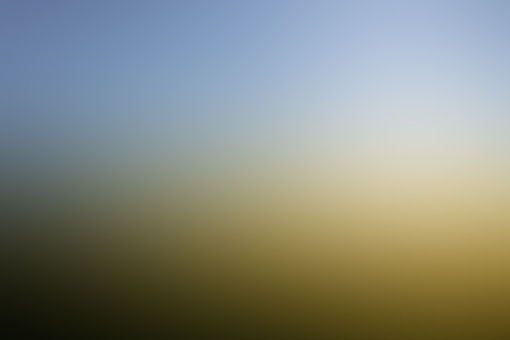 yeahitsmaru i made this so i could write in school
Autoplay OFF   •   2 years ago
Transcript Use Images
It was a bright summer in New Jersey. The year was 1961, and Bianca and Macy were on a trip with some kids from school. What could go wrong? Everything.
thriller campfriday the 13thfridaythe13thjasonhorrorslashercampfire scariest jason storiesscariest slasher storiesscariest campfire stories

Across from Camp Crystal Lake (Chapter 1)

It was a bright summer in New Jersey. The year was 1961, and 17-year old Bianca and 14-year old Macy were on a trip with some ruffians from school.

Bianca had an eating disorder that caused her to throw up everything she ate, and Macy had always been there for her support.

Of course the other kids had not wanted to bring Bianca, since she was at least a year older than most of them, and because they loved to joke about how creepy she always looked.

She had sunken in eyes, no flesh on her bones, she was pale, and her hair looked like a rat's nest.

They were going to a summer camp across from Camp Crystal Lake. The camp had many secrets around it, mostly about the boy who died a few years back, in 1957.

They rumoured the boy had survived and come to the camp across from Camp Crystal Lake, called Camp Juniper.

The teenagers had all flocked to here for these reasons, and to get away from their small town in the middle of New Jersey.

That night, they sat around a roaring fire. Henry snickered and glanced over to Bianca. "I bet if Jason comes to kill us tonight, Bianca will be the first to die." A chorus of laughs rose from the teenagers.

Macy jabbed Henry, not finding it very funny. "Shut up, Jason is dead. He was deformed and couldn't swim, he couldn't have survived." she said grimly.

She was silent. The gloomy ambience caused the group to part one by one, off to their cabins. Macy and Bianca were soon the only ones left, staring into the orange fire, that began to glow in darker shades of red as it died.