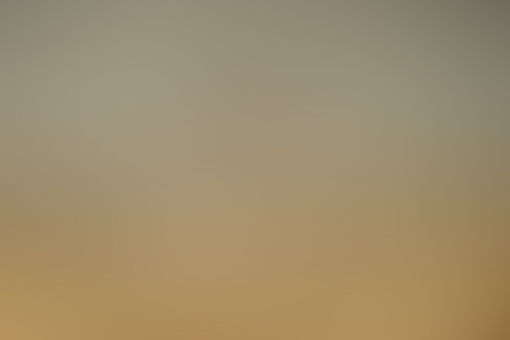 yazzathebeast Community member
Autoplay OFF   •   3 months ago
Transcript
A genetically engineered girl must learn the harsh reality of her existence.
fiction genetic modificationpsychological

How long will you stay up talking to your friends? It's quarter past twelve and you have lessons tomorrow!.' She breathed a sign.

If only she could be young again. As she turned back towards her warm night mode display, she could still hear the giggles from upstairs. 'Well.

Girls will be girls, I definitely don't have the effort tonight'.

Glancing again at her watch, she realised she still had time before her conference call and walked to the kitchen to brew herself an earl grey.

Then shutting the door behind her and making sure her curtains were drawn, she sat back down in her office chair and began the call.

Currently the Home Secretary was online and the Prime Minister was available as shown by the green dot under his profile. The Chancellor was the only one left of the four still not online.

The Prime minister began in a slightly agitated tone 'Well lets begin, I am sure our Foreign Secretary will send him the report as instructed if an individual were to be missing'.

'Jacqui, please begin your report on The JCUKHO Inspection'.

'You are all aware that the labour government of 2002 publicly launched a healthcare research project in collaboration with China and Japan after the incidents of 9/11.

Being funded by China and Japan, they have had the majority of the power in research direction even though our medical technology and research is likely to be of higher standard.

True intentions are yet to be confirmed however they have been traced to have a facility in Fleet,

Hampshire underneath an old office building where they have set up testing areas underground for genetically modified humans.

This is not fully confirmed but the location is assumed to be a faster access key to our research which we agreed to give them full access to.

We have identified one of the test embryos who is currently put under the care of two married scientists who have no genetic relation to the test subject.

In short, they are pretending to be her parents in order to monitor her behaviour.

It seems previous records of her existence exist in documents however, it has clearly been identified that she did not exist just one year ago.

There is rising suspicion that these test subjects are potentially dangerous to society. Further details are in progress.

This inspection has been conducted together with MI6 and they have proposed for a higher budget in order to investigate further.

I am sure you all know how disastrous something like this might be for humanity itself. That said, we cannot raise this with the WHO until sufficient evidence can be provided.

their abundance of resources. Their control of our 5G network could be abused.

We must tread carefully at this moment in time with the support of The Great Offices of State to at least primarily protect our country.' There was silence for moment.

There was a slow inhale from the Prime Minister 'So what is this test subject and how do we find it?'. Mrs Saunders answered 'The test subject is named Lily, we know where she is'...