Commaful
The Dreams I Shattered 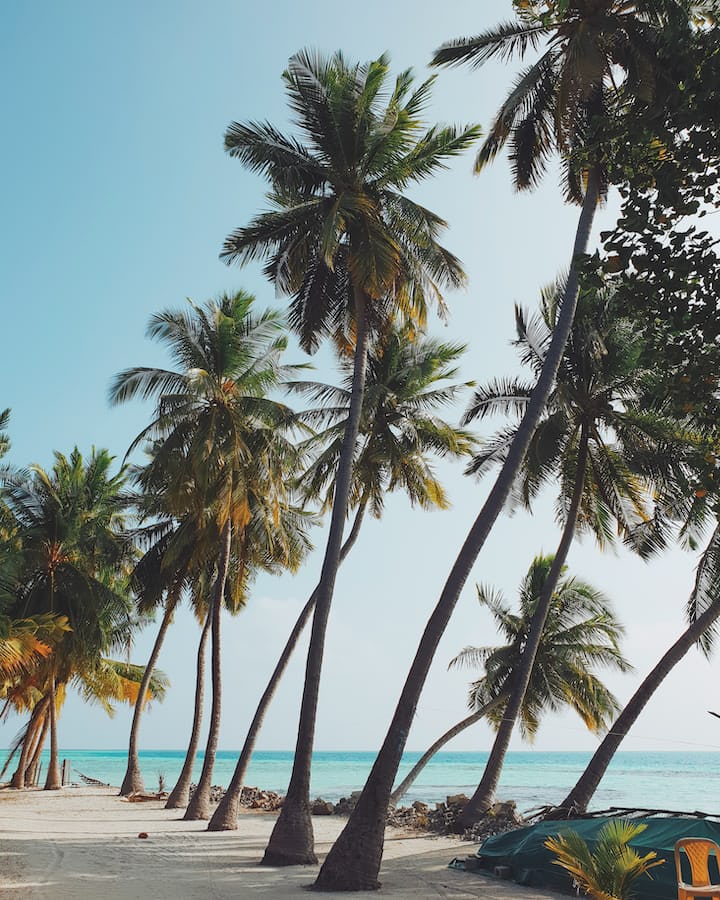 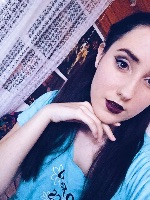 The Dreams I Shattered

I used to believe everything was possible. My dreams resembled pebbles on the beach, each one different yet leading to the same outcome - my happiness.

Don't make the same mistake as me. I let their insecurities affect the way I saw myself, resulting in a deep, crippling depression. I let them destroy me and with it, destroy my dreams.

My mental health made me drop out of high school after being best in my class. Now I have no education and am left with a fear of having no career at all. I used to fly so so high until I dropped to the ground.

I wanted the best for myself but now I don't know where to go from here. I don't want to be a burden to my family and want a career so badly. Turns out that putting your mental health first isn't always the right choice.

I sometimes wonder whether it would have ben better to give full reign to my eating disorder and depression rather than continuing a half-life that I live now. I wonder about all versions of my life which exist in parallel universes. Do you?