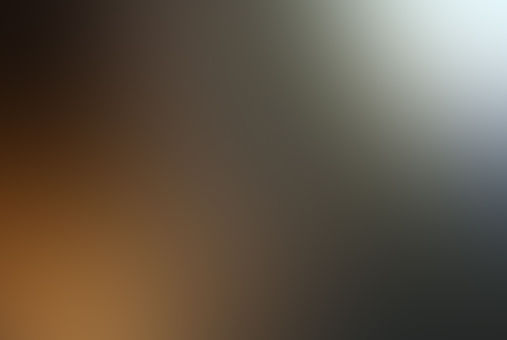 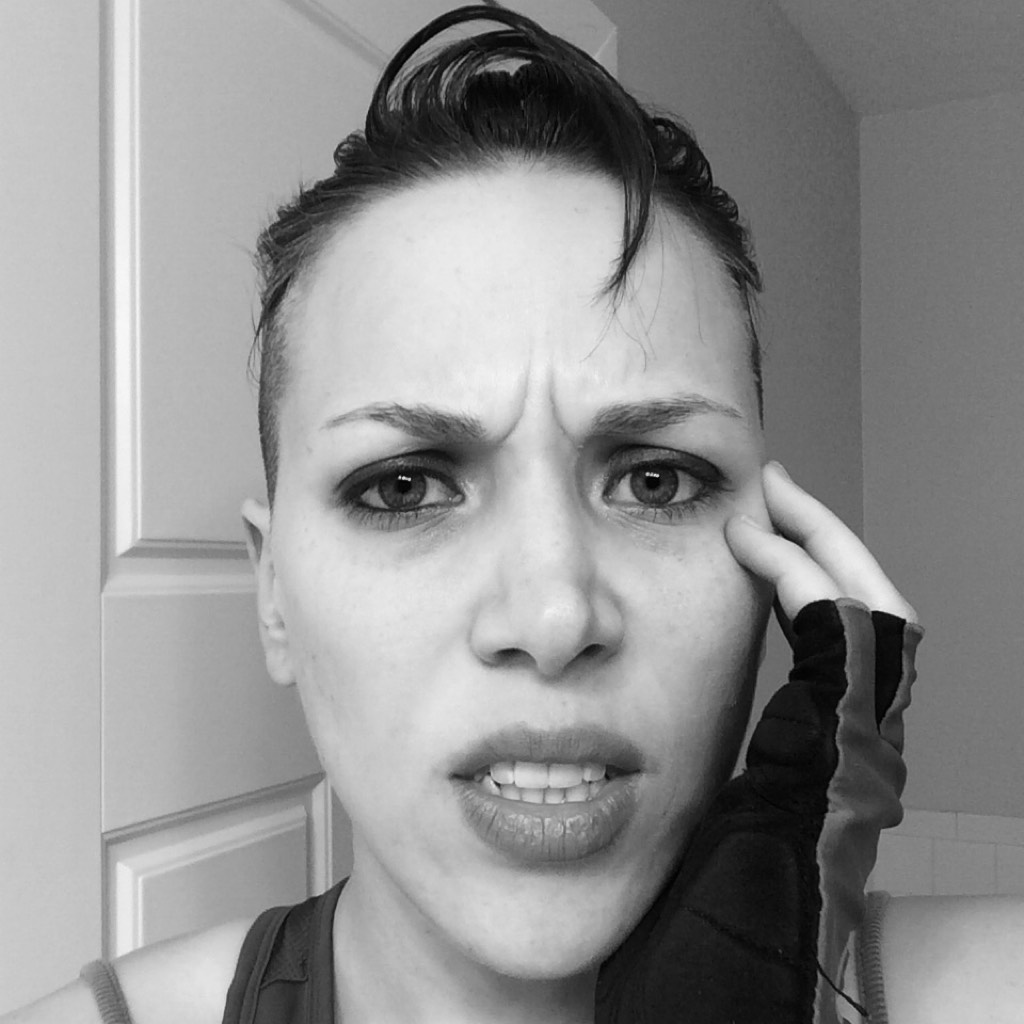 "Elijah, Lieutenant Anderson and Connor are here." Chloe's voice broke through his half-asleep haze as he dozed by the pool, but he came fully awake at the mention of the Lieutenant's name.

He sat up, stretched and smiled. Many of the androids came to him for checkups or repairs, but this was the visit he looked forward to the most.

"See them in." He stood and ran his fingers through his hair then turned to face the large window, catching a glimpse of his shirtless reflection.

He chuckled to himself and turned as they walked in. "Lieutenant Anderson, Connor, you're back and so soon."

"Kamski." There was a bite to his voice as usual.

"You're not due for a checkup for another week. Did something happen?"

"There was an altercation with a shoplifter."

Elijah arched his eyebrow at the Lieutenant. "Oh?"

"Don't give me that look, the kid always jumps the gun."

"I wonder what genius taught him that?" He turned his attention back to Connor. "Show me." Connor unbuttoned his shirt, revealing that his abdomen had been bandaged.

Elijah moves forward, his finger peeling back the gauze and medical tape. The cut was deep and long. "Explain."

"I chased a shoplifter down, he had a knife and attacked me. If I had been human, he would have killed me."

He sighed. "Come then." He headed off, bare feet carrying him silently to his office. He slipped the ponytail holder off his wrist and pulled his hair back. He patted the metal table.

"Up and lie down. Chloe, would you mind making the Lieutenant and I some coffee?"

He pulled his tool tray over and got to work. "How do you feel about scars, Connor?"

"I don't know, I'm indifferent towards them I suppose."

"Do they?" It was surprising to hear the Lieutenant chime in. He tended to stand there, suspiciously watching every movement.

"They do." He looked at the man, his eyes traveling over him before resting on his face. "I bet you have a few." He received a glare and held in the laugh bubbling to the surface.

His charms didn't quite work the way they usually did when he was interacting with Anderson.

He looked back down at Connor, ever patient and calm, but he couldn't help but catch the Lieutenant's eyes flick over him.

He checked the wound, then pressed on a part of Connor's abdomen that had the skin like substance sliding away and the compartment there opening.

"What are you doing?" The Lieutenant asked, moving forward a little.

"Checking his bio components for damage, you should know this by now." He closed him up. "Looks good." He picked up a tool. "This will cauterize the wound."

"I understand." Connor replied. "It's okay."

"Perfect." Chloe came in bearing two cups of coffee as he set to sealing the hole in Connor's stomach. A part of him wished he could find the man responsible and give him an anatomy lesson.

He reached for his cup, bringing it to his lips then sitting it on the tray. "Thank you dear sweet Chloe." He saw her face brighten out of the corner of his eye.

"Any good?" He glanced at Anderson.

"The precinct's is better."

He huffed out a little laugh. "I'm so sorry, next time I'll be sure to have Chloe make you that black tar that passes for a beverage at the D.P.D.

" He finished sealing Connor up and smiled at his work. "There, all done, now you have something to show off."

"Thank you, I'm sorry to have troubled you."

"Not at all, you know I find the RK line to be the most fascinating. You can get up." He dropped the tool back on the tray and lifted his coffee as he turned to the Lieutenant.

"Chloe, would you mind taking Connor into the other room, I need to speak with Lieutenant Anderson."

"Of course, whatever you want."

He waited patiently as Chloe took Connor's hand and pulled him off the table and out the door, taking in her sisterly affection for the other android. "Cookies?" The Lieutenant said.

"Thirium cookies, I developed a recipe that tastes like peanut butter cookies and is safe for Androids to consume." He chuckled. "I'm an awful cook however, so I leave the kitchen to Chloe."

"The great Elijah Kamski can't cook, what a surprise."

Elijah sat his coffee down and stalked closer, his movements slow and deliberate. "Still so much hostility two years later." He was close now, close enough to touch.

"There are some who would see that as flirting." He pushed into the Lieutenant's space, forcing him to step back.

"What the fuck are you doing?"

"Studying you, you're quite fascinating." He took another step forward and grinned when Anderson moved back. This was fun, exciting, like hunting prey.

"Tell me, why are you still so angry?" The Lieutenant's retreat was halted by the wall and Elijah leaned in, his face close. "Perhaps you do actually like me.

I can think of no other reason you still despise me even after Connor has forgiven me." His voice was a purr, pitched low and soft so Anderson had to listen.

He received a nasty glare, The Lieutenant's lips curling into a sneer as he used his free hand to shove him back.

"Fuck you," he moved past Elijah and slammed his cup down on the table, "we're leaving."

"Drive safe, Hank." He delighted in the sharp intake of breath the Lieutenant let slip. So he was affected.

He watched as he stomped out, cursing under his breath, before holding up the handcuffs he had slipped off of his hip. Now he had an excuse to see him sooner.