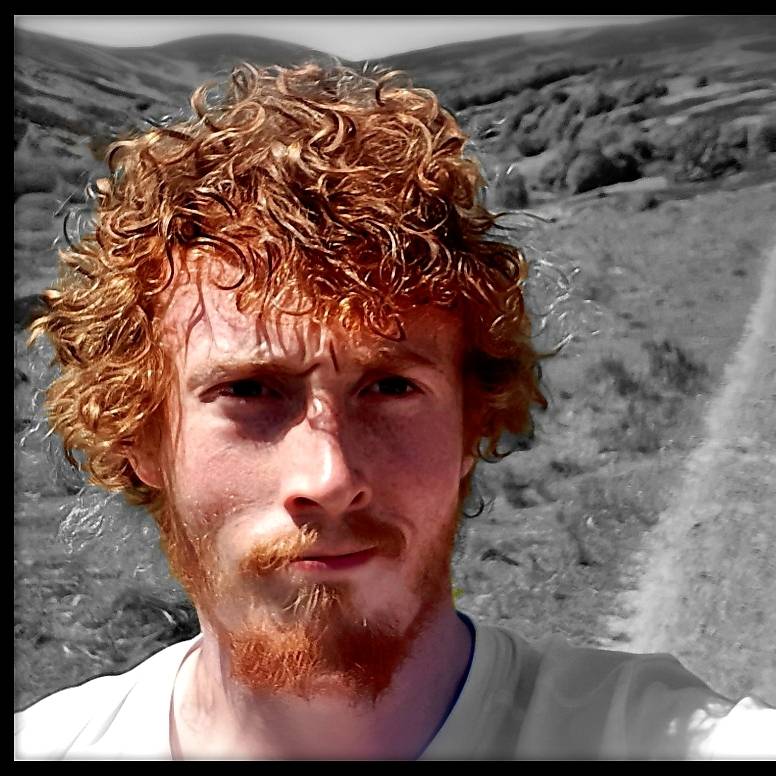 word_tangle Community member
Autoplay OFF   •   2 months ago
Transcript
A chilling story about the dangers of caving.
Warning don't read if you are claustrophobic

I was mainly experimenting with imagery in this story, I hope it's effective..
I shall do a part 2 of the story if asked to do so.
fiction cavessceryspookydarkgrim

A light in the dark, winking and waning, illuminating but not penetrating, giving gloom colour, a single disturbance in the total black of endless night. Time ticking away as chemicals react and break down causing a glow to slowly fade.

Deep in the foundations of the earth, two men scramble and wiggle themselves free from tight corkscrews spiralling upwards, clothes torn, ragged knees and elbows scraped raw from the constant worming.

Hearing the man’s panicked breath warming the tight tangle of rock, an incomplete compression leaving nought but a squirming crack.

“Listen you need to calm yourself, you'll give yourself a concussion if you keep thrashing like that,” the caver said in a quiet hopeless voice, he only spoke because it felt wrong not to but he knew that his voice was powerless as the madness of the endless confinement was upon his companion.

The caver just listened to the horrors playing out in front of him, unable to help as he is sandwiched between slabs of unrelenting rock making complex movement nearly impossible, all he could do was work his way backwards but for now, he just listened to the incessant burbling screams

This continued for countless moments as he shouted, smacking the parts of him that could still move against the cave walls, his words now a nonsensical panic...

Eventually, a particularly violent spasm ended in a sickening cracking crunch that plunged the narrow enclosed vein of rock into complete silence, the cave relishing its return to a default state but still troubled by the light that the caver carried in one outstretched trembling hand.

The rusty tang of gurgling blood running its way back down the corkscrew mixed with a strong smell of urine caused the caver to retch and splutter as he began to shift and squeeze his way down the narrow twists.

Making sure that he didn't trap a limb against his body as he forced his way back as if he did so he too would succumb to the cracks’ black madness, doomed to rot in a natural coffin.

Thoughts of home played through his mind keeping up his momentum. Wheat and barley giving shape to the wind as it tells its story of skies composed of deep blues, often complemented by cotton white clouds.

Graceful slender shadows shade the ground beneath towering trees, the perfect place to escape the heat of the day as it is often visited by a cool breeze that plays with the leaves, causing the rustle and sigh of a relaxing breath that welcomes dozers carrying to them pleasant dreams.

Inch by shuddering inch the caver squirmed his way back down into the blackness, having to constantly go forward to try and reposition himself so that he would better fit the cracks’ puzzle, but still slow progress was made sliding down an inconvenient throat, feet feeling out the rock behind him looking for suitable openings to slip through.

He felt like an insect, legs acting as antennae giving him useful information of what's to come.

Stopping for a break he lay there alone, his only companion the dripping moisture from the cave walls making him feel like he was being swallowed by some sort of loathsome beast.

Again, the sounds of his late companion’s cries played over in his mind, the hopeless wails of the condemned pleading for release. “I'm so sorry,” he whispered into the dark, tears clouding grey eyes, being unable to wipe them away as his arms were yet to be freed from a tight tangle.

The reality of the situation still alluded the caver, he felt as if he closed his eyes and willed himself to wake up he would find himself back home under the car in the garage, tinkering and identifying things in need of repair, easily sliding himself out from under the car to make up a to-do list whilst grabbing himself an ice cool beer from the garage fridge.

End of part 1 Thank you for reading