Commaful
The story of the stars 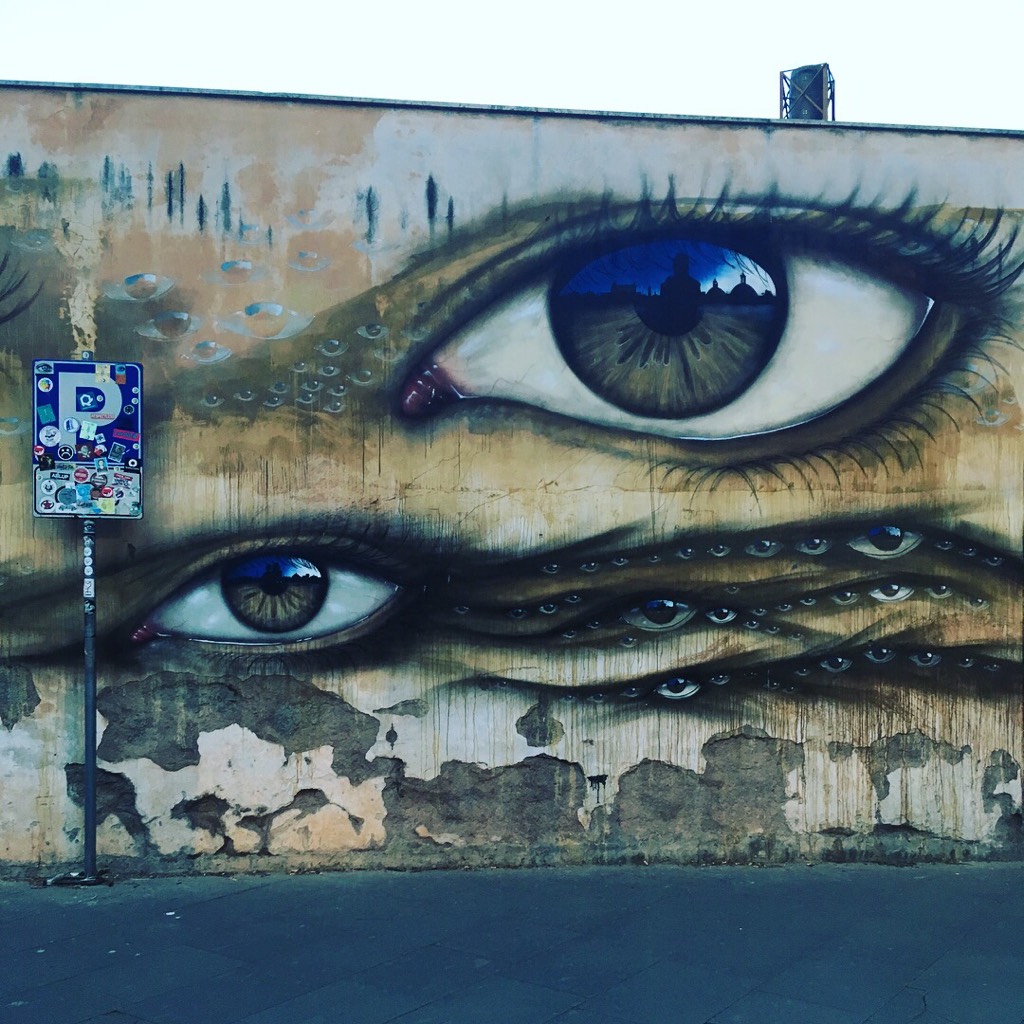 witchxchild amateur poet
Autoplay OFF   •   a year ago
Transcript
Not so much of a poem, more of a very short story
fiction storystars

The story of the stars

Once upon a time there was a girl, living far from others

Her shining eyes leaving traces wherever they set

Seldom leaving the nightsky, her eyes created the stars, one by one

Night after night, the skies shimmered more and brighter as new lights appeared

Mankind grew envious of the magic in the sky, so they covered it up by making their own lights

The true beauty of the stars became unnoticable and forgotten

However, when moving away from the diseased and narrow streets, the nightsky becomes magic again