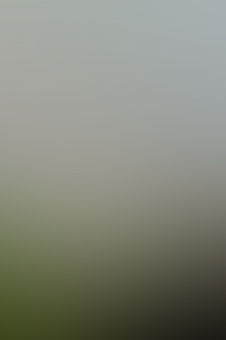 Forgiveness is not a word that was in his vocabulary.

At least, I had never seen him show any. Even now, as he sat looking at the empty mayonnaise jar across the table from him I knew what was coming. I was used to it.

First would be the customary list of expletives that would stream from his mouth. These were getting fresher as the days went on.

Next, the said jar would be sent flying across the room, perhaps against a wall, maybe even at me if I was unlucky enough.

Either way, it would end up shattering and I would be expected to pick up the pieces after being told I was useless, worthless and ending up with a black eye as his fists rammed their point home.

People knew, or at least suspected. They had seen the bruises, heard the screams; some had even sensed my insecurities, my fear of physical touch.

All they could do was watch from the outskirts with dismay and send out silent prayers for my safety. Their hands were tied.

This guy was the mayor. He had the cops in his pocket and a gift of the gab that would make any salesman jealous.

I had lost count the number of times his "clumsy wife" had tripped and fallen or run into a door and two naive young officers, sent there from a concerned neighbour's phone call,

turned away unsuspecting and I was forced to bear the brunt for their visit.

This could have been avoided. All he had to do was ask for some more mayonnaise, or get up and look himself. But no, he seemed to enjoy the sense of authority it gave him.

that could be masked as his public persona required.

Of course, I could always run, the door was always there only a few feet away. But run where? And to who? I didn't care, all I knew was my only chance of freedom lay beyond that open space.

Perhaps I would eventually manage to shake off the physical scars, get a job and restart my life.

The emotional damage may take a little longer, probably not leave entirely, but I wouldn't know if I didn't try.

My mind is set as I take off at a sprint, through to the outside, to fresh air, to freedom.

I keep that image in the back of my mind as the jar smashes against me and the first of his blows rain down on me.