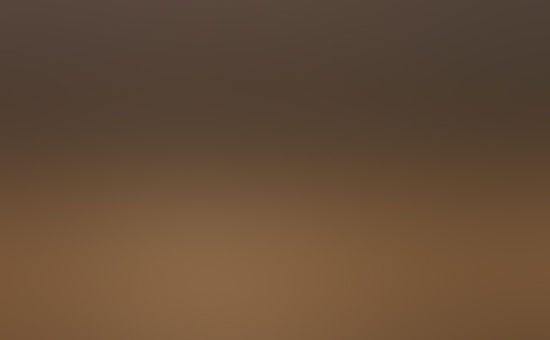 Wrapped around 24 inches of chrome, black on black, and always with the fire.

The shade has been thrown, the repeating phrases have been shouted,

All seemed to be good, when one of the homies was outed.

By the beard of Zeus! Carlos snitched, they always knew he was clowning,

As the thug handbook says, "Giving up the homies, punishable by drowning."

Carlos, the rat, good as dead. No way around it.

The homies did what they do best, they took out the trash,

But had not dealt with Carlos, work and THEN play. Saving the best for last.

The sun sets to the west, of course in a sea of smoke,

The time is now, to exterminate Carlos by kick, punch, and poke.

Carlos is thinking, "...what will they say?"

If I say it times two, they must pay!

In a dark alley somewhere darker, the homies get the snitch!

The big homie, Mozy, mozies his way towards Carlos and says, "Any last wish?"

Carlos knew he would say that! Shouts it perfectly, simultaneously.

Bad news for Carlos, the homies got coke on deck, miscellaneously.

You know how the homies do, they can plug anything, old news,

The tension arises as Carlos begs for his life, while.enjoying the soda he hustled,

His heart fills with sadness, and his screams are muffled.

Carlos in an ally, waiting to be stuffed in a duffle.

Carlos's last words, "..can I get a hug?" Bad news, gangsters don't cuddle.

The bigger homie approaches, Swift is his name,

The irony about that, Swift can't get out of the slow lane.

He lacks in diet and exercise, but will deliver the name.

As swiftly as his health declines, his knife skills remain.

Swift decided he wanted to flex for a bit,

Swift's coat game is on some other shit.

What impressive display of weaponry and skill,

The time is now, the homies want to kill.

In a state of confusion, Carlos is gone?

Medium homie checks his watch, "...has it been so long!?"

The time read 6 when they had first arrived,

Now the clock screams, half past midnight.

As the wind blows the scent of a ruffles factory just down the way,

Carlos has escaped, he will live today.

Swift dies the day after, legend has it that dying made him faster.

Gravestone reads: "R.I.P. to the biggest of homies, a life full of potato chips and laughter."

What was supposed to be a swift one, is now an ironic disaster.

Carlos landed a job as head of packaging at the his local potato chip factory,

He has claimed 3 "swift like" in his first year, what blasphemy.

Who knew he was so good at packaging?

Rumor has it he still taddles on the homies,

The homies have a plot catch him swiftly, Not every dream comes true, the homies are drifting.

All of them, but one. Medium homie has not detoured.

He will not forget what happened before,

Be swift, Carlos. No less, no more.

Any, and all, feedback is welcomed, and appreciated. Told myself yesterday I would like to start writing again, here I am. Thank you.