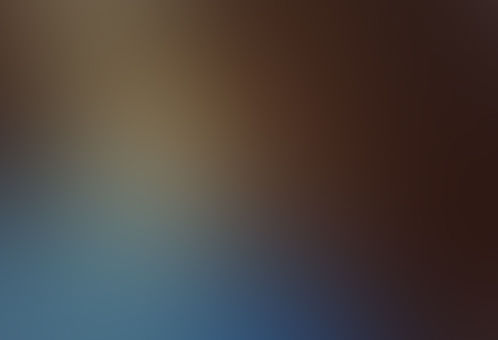 The universe inhaled the forms.

Then the universe exhaled and spit the forms out.

The reborn forms flew through space for a trillion years. The universe kept on breathing, kept on propelling them forward.

One day, the forms got close to Earth.

Earth was transfixed on its own respiratory system. Everyone was dancing happily. Every tree held hands with every human. Life ebbed and life flowed.

Everyone was too busy dancing to notice a new appearance in the night sky. The space lights looked all the same.

But the Earth still loved the forms. The Earth didn’t know their origins nor their current locations, but the Earth loved them just the same.