Commaful
"How Have You Been?" 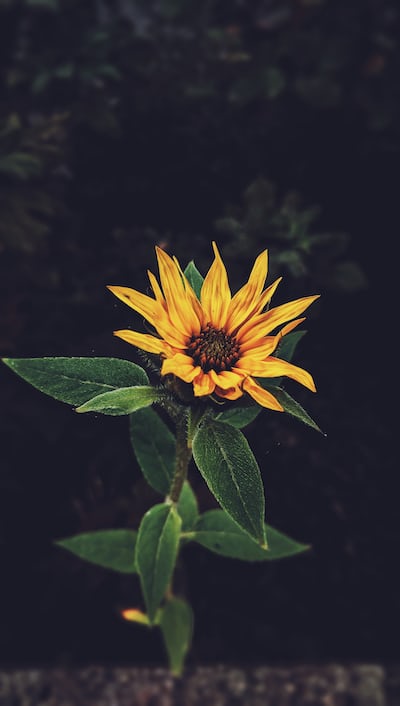 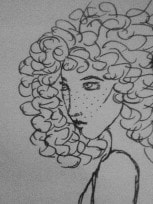 "How Have You Been?"

He handed me one anyway;he can tell when I'm lying.

He sat, fidgeting strong, brittle hands that I used to hold.

The familiarity of all around me, of which I once called a home.

I struggled to open my bottle. He chuckled and laughed at me

...before reaching over and popping the top with the flick of his wrist with ease.

I playfully rolled my eyes and smiled through my sip.

He tossed the top and his eyes locked to mine, "How have you been?"

"I've been good. How are you?" I hated this cordial banter.

His eyes shifted downward and his shoulders shrugged up, took a swig of his beer for an answer.

"How are you? Honestly. I'd like a verbal response."

He repeated his actions, but with an eyebrow arch; "I'll tell the truth when you say what you want."

My courage waned as he just continued to down his drink.

I was going to respond, but he gently cut me off: "I mean, what would your boyfriend think?"

I took a deep breath and exhaled with force as I uttered, "My fiancé."

The clench of his jaw stayed only a moment in frustration.

He finished his bottle and reached for another, "Well, then. Congratulations."

"He knows I'm here. He knows about you and all about us."

He took a long, steady, sizzling drag before smashing the cigarette butt.

He barely moved and didn't blink. He just sat and stared.

A deafening silence filled the room and hung over in the air.

He spoke softly: "He treats you good? Loves you? He nice?"

I nodded. He swatted a tear from his eye.

"Then that's all that matters. I was too old for you."

The irony in his phrase cut like a knife.

"You always deserved better than a man past his prime."

The tenseness as he shook his head. "Baby... I couldn't."

He rose from his chair and approached me with dread.

Ever so softly, he kissed the top of my head.

I gripped his torso and embraced what could have been.

His fingers stroked through my hair again and again.