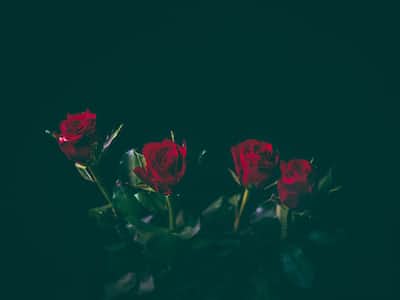 vlegend Community member
Autoplay OFF   •   3 years ago
Transcript
Or so I'd hoped it to be.
feelings not-a-love-storywandering-thoughtslovehistory most romantic history storiessaddest history stories

There were two strangers.

One stranger grew a crush on the other.

They became acquaintances, but nothing else was said.

The two friends talked a lot and got closer to each other.

Eventually, the two friends decided they wanted to be more.

They became lovers. They were happy.

More time passes. More sad times start coming by. Good times still happen, but not as much as the bad.

Many sad things started happening all at once. So much so that the lovers decided they shouldn't be lovers anymore.

That was that and they became exes.

The exes wanted to try to stay friends.

It didn't work. So the two exes drift apart.

They don't talk. They don't see each other. The only space they're friends in is the digital world.

The two exes almost arrive full circle back to being strangers.

Now we're really left as acquaintances. Only seeing each other on random occasion. Or shared friends' events.

That's all we are. But here I am still thinking about you.

Maybe it would've been better if we stayed strangers.