Commaful
May Truth Be Silent. 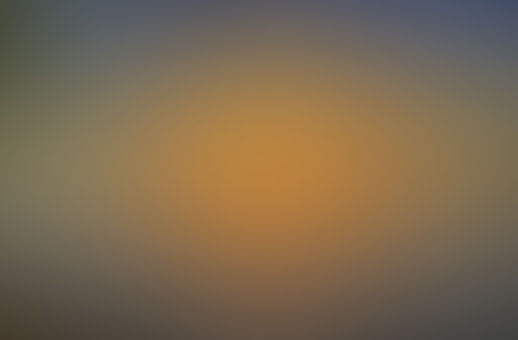 vlegend Community member
Autoplay OFF   •   3 years ago
Transcript
Sometimes, I don't want to be told the truth. Just let me live in the past a bit longer.
feelings late night thoughtsword vomitanswersfeelings

May Truth Be Silent.

The streets are quiet with the occasional car rolling through the road.

The only light on is the glow from the phone lying next to my head.

The wind rustles the trees outside the window, giving me chills even with the blanket is draped over me.

Acting like I'm in a movie with my eyes locked on the ceiling.

And why am I doing this?

Because it still hurts.

It's been years since I became single, but it still hurts.

Luckily, not as much as it did the first night like this one.

But, boy, does it still at least sting.

All I could do was drop my phone next to me to stop looking at your new post.

I didn't even turn off my screen.

I'm such a drama queen sometimes.

But it's only to help cope.

To feel like I have some control of the situation. To act as if I'm at least in control of me.

My heart is thrown into the air again, and I'm going to let it crack even further on the wooden floors.

And to think, I had just pieced it back together.

But I've lost some pieces over the years, and I won't ever find them.

And the holes I've left only leave more questions that you can't answer anymore.

Because they don't make sense to me.

I'm not being sensible.

I just want to hear the answers I want to be heard.

I want to hear your voice lie to me

And tell me that you still love me.