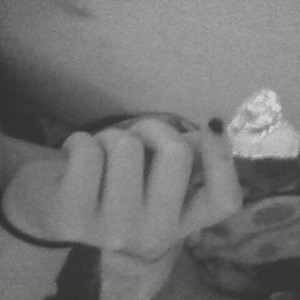 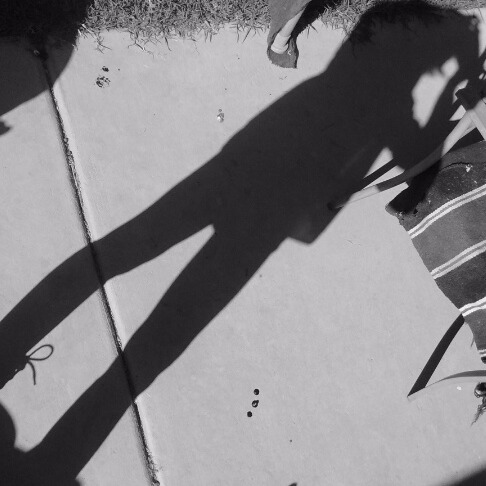 vivianross i'm in a perpetual state of half-awake.
Autoplay OFF   •   3 years ago
Transcript
Tristitia felt like a heavy fog that clutched onto his throat and chest, instead of the weightless mood it was before.
feelings supernaturalsuicidalghost

“Anyone home?” The familiar smell of dust and dead rats hit Troye; a mixture of gruesome self mutilating nights and cheap pot. He hit the broken door open - hanging and squeaking on by the lowest hinge - and dropped his backpack down on the filthy, chipped tile. No one responded.

Beneath him his legs fell; crumbling onto the ground next to his bag. He felt a wisp of a thought whisper and whoosh around his ears. “Tristitia, I’m not in the mood right now.”

T r o y e . He waved his hand around his head. “I already told you. Shut up, already.” The silent voice lingered in a much lighter hum than before.

There wasn’t any sound other than the almost non-existent sighs Tristitia breathed, and the very real sigh Troye let out his lungs. As heavy his chest was, his head was too. T r o y e ?

The ground was way too cold; his ripped jeans just sucked the cold up to his thin legs. T r o y e ? “Goddamn it, Tristitia.” T r o y e . “Stop worrying about me.”

The voice didn’t stop worrying - or at least that’s what Troye felt - but it did halt it’s speak. Now it really was quiet, and it was just the aura of concern and pity that strangled him; his throat. His body was freezing, his face was sore, and his mind felt tight as it was filled up to the brink of sad, self-deprecating, suicidal thoughts. It hurt to think.

“Stop trying to comfort me,” he snapped his hands back and crossed his arms. T r o y e .