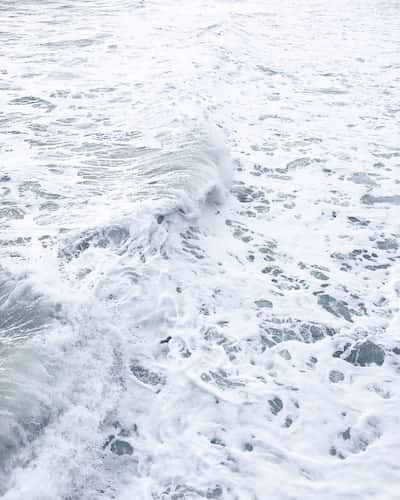 i am icarus, but less inspired,

a speck of glitter that lost it's sparkle, floating with no particular destination.

earlier, with high hopes, i flew as high as i could,

soared against the winds, continuing on an upward journey.

but i flew too close to the sun.

i'm not falling, not really,

although my wings are just as strong as before,

i just glide, not going up or down,

you see, unlike icarus, my wings have not melted,

i have just lost my momentum.

maybe this is the highest i can go,

maxed out, reached the limit too early.

i, have a slow decent to the ground,

a safe landing, but a difficult trek back up.

i reached my peak,

now, just like icarus, there is no where to go but down.

i think i would prefer the fall.