Commaful
The man placed Ivy on his bed and put a cold cloth on her forehead and let her rest. A few hours later it got dark, and Ivy rose. She slowly lifted herself up. 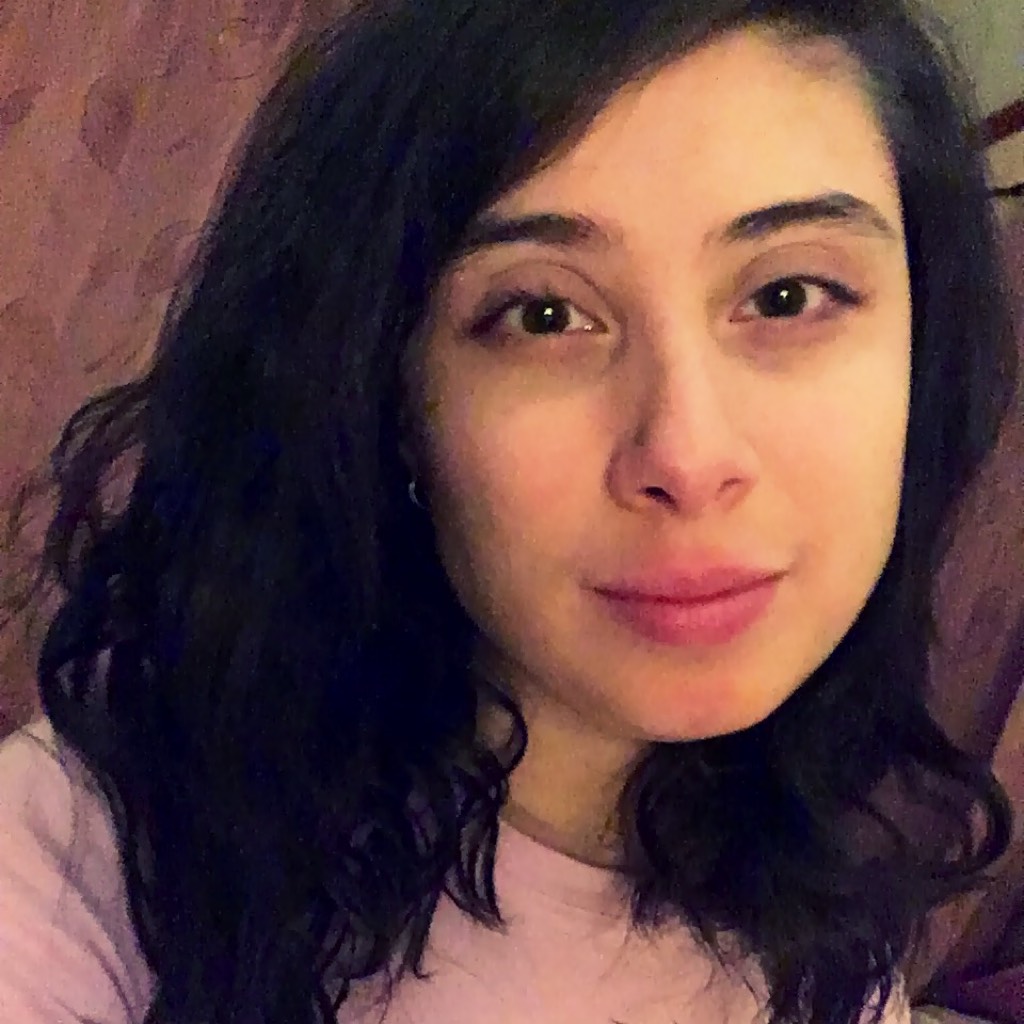 The man placed Ivy on his bed and put a cold cloth on her forehead and let her rest. A few hours later it got dark, and Ivy rose. She slowly lifted herself up.

“Oh...” What a headache she had. Ivy looked around. Who’s house was this? She wondered. She wasn’t filled with fear as she stood up to leave the bedroom. Ivy heard fire crackling. Instantly she had flashbacks and heard the screams of the living and of silent.

Ivy let out a soft gasp and walked down the stairs and she noticed a fireplace was going. She walked closer to the steady burning fire and got lost for a moment.

“Did you rest well?” The man sitting on his chair asked. Ivy was startled but didn’t turn around. “Were you the one who brought me here?” Ivy asked still staring at the fire.

“I did.” The man said as he walked towards Ivy. “What were you doing out in the woods alone?” He asked of curiosity. “It doesn’t matter. I’ll be on my way now.” Ivy started towards the door.

Suddenly Ivy stopped, still not looking at him she asked, “I suppose I should ask your name to thank you properly.” The man chuckled softly and said “My name is Benjamin, but there’s no thanks needed-“ Ivy cut him off.

“Well, thank you Benjamin. Good evening.” Ivy continued to walk towards the door. “You must be starving.” Benjamin said.

“Pardon?” Ivy turned around to face him now. Benjamin had a kind face and a small mustache. His hair was light brown and looked as if he could be a prince. Ivy looked down at embarrassment.

“I made a wonderful pot roast, if you would be so kind as to join me.” Benjamin bowed like a gentleman. Ivy thought for a moment, she knew she was very hungry. “How could I refuse?” She asked with a smile.