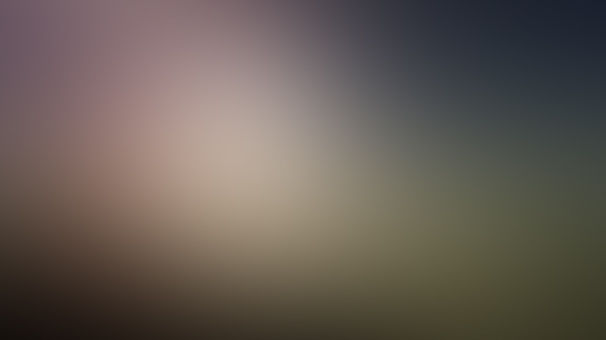 Judge Victoria Brennan served on the bench for more than a decade.

Much of that service came as a judge of the Circuit Court of the Eleventh Judicial Circuit in Miami, where she served from 2011 to 2016.

Though Brennan served much of her Circuit Court judgeship in the Court's Criminal Division, she spent her final months presiding in Dependency Court.

In this capacity, she handled matters involving allegations of neglect and abuse committed by parents upon their children.