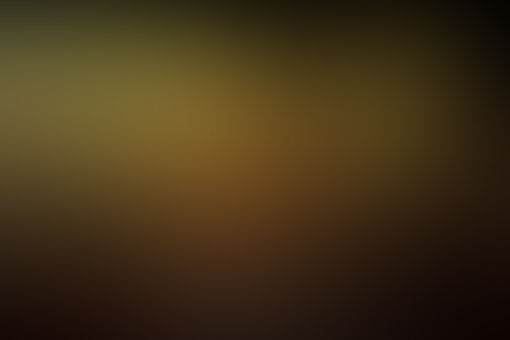 vaultedceiling Community member
Autoplay OFF   •   a year ago
Transcript
This is a story I wrote when I was a teenager. I recently came across it while organizing some stuff and was surprised that I still kind of like it. Its not the most subtle of metaphors and the story definitely sort of falls off towards the end IMO but I think its alright and I would love to hear what you guys think of it.
fiction short storyfictionolddepressiondark lgbtq dark storieshappiest short story storiessaddest dark stories

There's a gray dog that follows me everywhere I go. I don't know where he came from, he just showed up one day. I didn't even know he was there until my mother asked about him.

"Where did you get that dog?" she said.

"Okay," she said "well, can you please wipe his paws before he comes through the door? He's tracking dirt all through the house."

"Okay," I said, and sometimes I remember to.

When I first realized he was there I was very uncomfortable. I wanted him to go away but he wouldn't. Dogs are fast, much faster than a person.

A person can't outrun even a very small dog, and mine's pretty small. He comes to school with me, and he sometimes makes me nervous.

In crowded hallways I worry someone will trip over him or step on his tail and he will bite them and they'll blame me because he's my dog, even though I didn't want him.

But now that I've gotten used to him, I've found ways to work around him.

For example, in crowded hallways I always walk against the wall on the right hand side, to reduce the chances of someone tripping on him or stepping on his tail, and they almost never do.

Sometimes when people see him, they become excited and tell me they have animal too, usually a dog, or a cat, or a rabbit, that follows right behind them.

I always know when they're lying because I can't see an animal behind them, and they say something like "oh, she usually naps in the morning," or "oh, he doesn't like to come out in the rain".

One girl even told me she had a giraffe. What a fucking liar. Nobody has a giraffe.

It's not that I feel superior to people who don't have animals following them around, but it really is pathetic to pretend you have one when you don't.

Some people offer me advice on how to train him.

My mother's friend told me that she once had a large, black dog that would follow her around and bark at her kids, so she invested in a dog trainer and as long as she sees him once a week,

her black dog mostly does what he's told.

My uncle told me he used to have an orange tomcat that followed him around and bit his ankles, but he realized if he closed all the windows whenever he went out,

the orange tomcat couldn't follow, so now she only bothers him at home, except on the days when he forgets to close the windows. These people, I think, must have had very stupid animals.

Those things would never stop my gray dog, not even for a day.

My gray dog isn't all bad. I don't have to sit through class presentations or assemblies, because he sometimes gets agitated and whines loudly when he's bored.

Also, my mother never makes me take the garbage out, because once he ripped up one of the bags while I was putting the others in the bin. There was trash all over the neighbours lawn.

He sleeps with me on my bed every night and doesn't take up too much space. These are the things I have come to like about him.

My gray dog has been following me for so long it feels like he was always there. After all this time its almost a comfort to know that he is there, my little shadow, right behind me.

In certain ways, he has become an essential part of me. I think I would miss him if he was gone, in fact, I hope he never leaves.