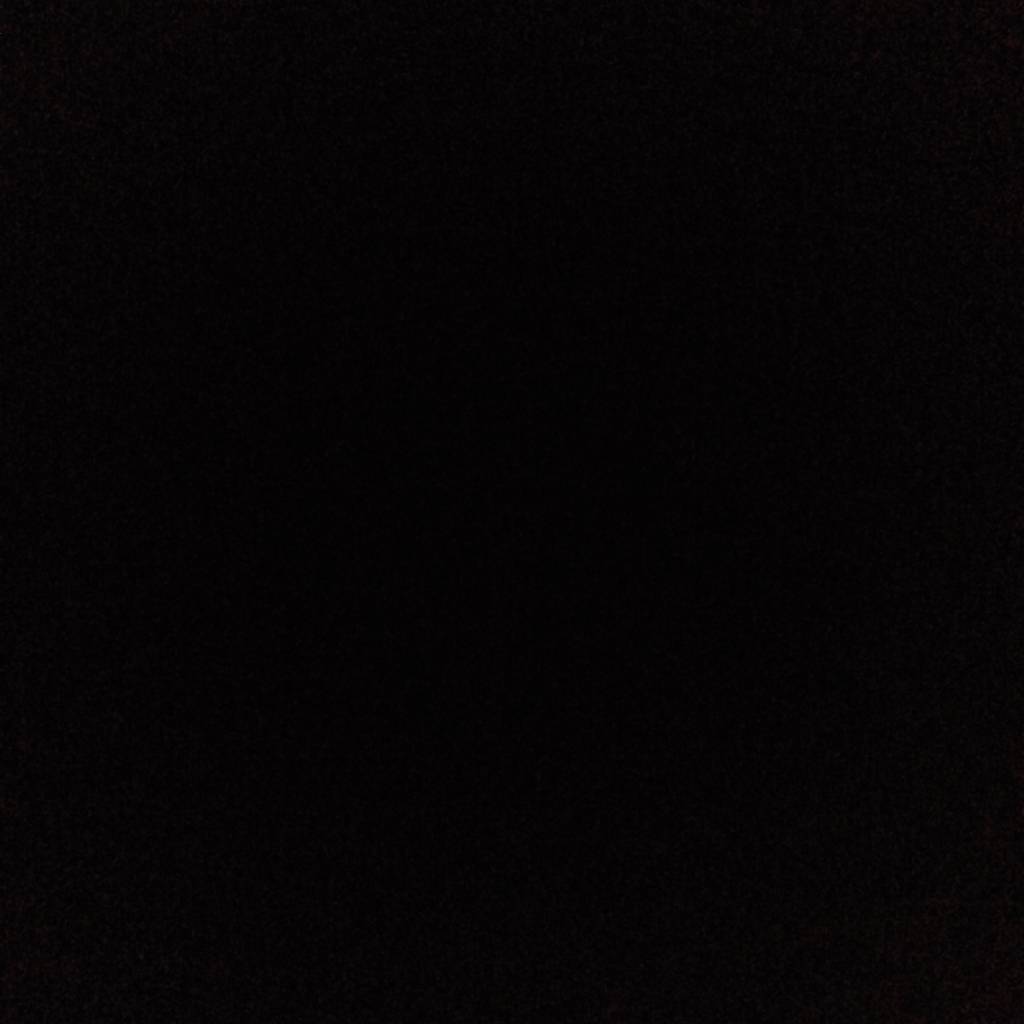 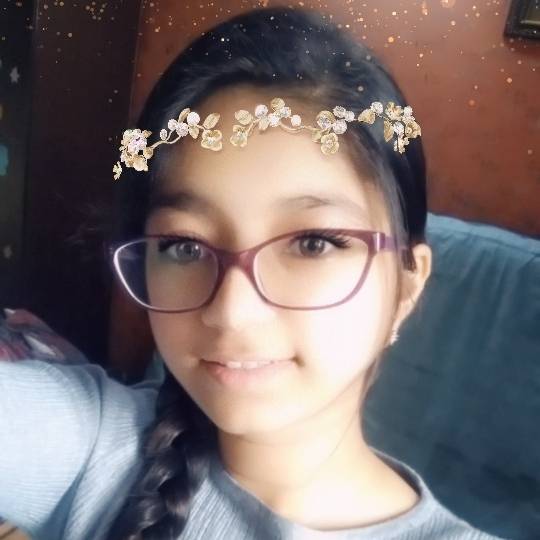 vanibablani smiles and butterflies IG:vanibablani
Autoplay OFF   •   3 months ago
Transcript
Everyone has a sense of self preservation. Even a thief. Let's see what he deemed dangerous enough not to steal.
funny underwear

I'm back home after another stressful day at work, just turning the key of my apartment door, when I notice something alarming.

The door's already open. I would've been freaking out by now, except there isn't much I have at home seeing as I've moved here recently.

I step inside and don't sit down before I have inspected every room to make sure no one is inside. Thankfully there isn't.

My relief however, is overshadowed by shock at the realization that whoever broke into my house has a sick sense of humor.

Everything in my apartment is practically gone except the heavy stuff that he probably would have been unable to lift. Except there was something else he decided to spare in his heist.