Commaful
Recalling the past Part 2 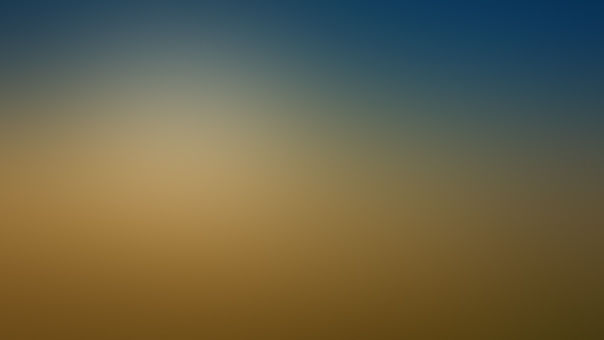 valkrianrose I love video games and tacos
Autoplay OFF   •   a year ago
Transcript
Part two of recalling the past.
fanfiction destinyhunterdestiny 2lexie the huntress destiny 2 fanfictionhunter fanfiction

Recalling the past Part 2

"I've..... heard from his Ghost of that same description, Lexie. If you wanted to?"

"No." She took a few shaky breaths before continuing. "No, bringing this up now would beg the question of why I have stayed silent about this for so long.

With them both gone, I doubt there are any other records or another that would know. I also don't think it's the right time to speak to the Vanguard about this.... if ever.

Honestly, I hope that the day never comes when I have to shed light on our history."

He looked away from her towards his small blue pillow with clouds on it. He remembered the day she found it.

They had gone into the city, one of the few times they actually mingled with others before heading back out into the wilds.

They had been restocking on supplies that day, nothing they hadn't done before but that day, Lexie had decided that she wanted to look through the different baubles.

He wouldn't deny her that, there were few things that they were able to take joy in after all.

Perusing through the different wares, she had spotted this small blue pillow at some random shop they ended up in.

He recalled that she had stared at it then him before purchasing the tiny thing. He hadn't thought much of it at the time until the thing appeared in the spot he liked to rest at when she slept.

He was very touched and happy that she had bought this small thing for him alone to use.

"I hope that one day, there will be a time where we don't have to walk alone on this path. Maybe one day even Shiro and his Ghost can walk this path with us."

"I hope so too." They sat in silence, lost in their own thoughts. They had come to a long way from the defiant young woman and the newly born Ghost that day.

Neither of them was the same people or thing as they were back then.

Too much bloodshed and secrets had changed them over the years but he wouldn't change anything if it meant he could have his Hunter beside him.

Clapping her hands, she stumbled off the bed as she untangled herself from the heavy blanket. "Call in those bets that are owed to Cayde.

Let them know that the Huntress is joining an Iron Banner match later this afternoon."

He groaned at the thought of it. Before he died, Cayde-6 had made several huge bets that he would succeed in getting them to join either an Iron Banner match or a Crucible match.

A lot of glimmer was to be made should they both join and win the match.

In the cache he had left them, there had been notes of who owed him what, journals that he had written to her,

surveillance notes of Clovis Bray and whatever else he deemed important enough to leave to them.

Today was the start of the Iron Banner matches lead by Lord Saladin,

he just had to make sure they were not paired up with or against the Young Wolf for fear of them deciding to poke their noses into their business.

"Fine but remember Shiro will be in the Tower today as well." He heard cursing from where they had built in the shower. Oh, today was going to be a long day he already knew it.

He would take it if it kept his Hunter safe from harm and away from the Darkness and Clovis Bray.

Honestly, he would rather face the Darkness than Clovis Bray, even though it had been centuries since they had dealt with him, he couldn't help but feel that someday soon,

they would have to face him again.

"I also need some surveillance done on the Drifter as calls himself these days!" He heard as she poked her head out of the room.

He turned to look at her as water dripped off her drenched hair. "Remind me why is he still alive?" He groaned. Yup, today was going to be a long day for him.