Commaful
Can You Forgive Me? 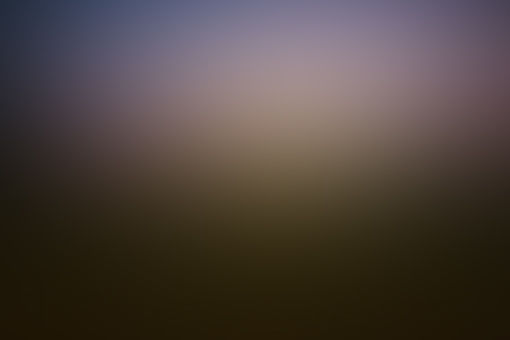 va Community member
Autoplay OFF   •   4 months ago
Transcript
"Where did you go last night?", was the thought running through Cassandra's mind when her best friend Alexander appeared at her doorstep that early Sunday morning.
- -
A bond can be strong but also delicate enough to crumble in an instant.
fiction friend-shipfriendshipcommunicationbonds

Can You Forgive Me?

"Where did you go last night?", was the thought running through Cassandra's mind when her best friend Alexander appeared at her doorstep that early Sunday morning.

His short black hair was disheveled and his clothes-- the same he wore last night, a plain red t-shirt and black sweats-- were severely wrinkled.

As Cassandra looked over him making sure he was alright physically, Alexander stood quietly staring back at her, taking in her appearance.

Her long brown hair was twisted up in a bun and she was still in her pajamas-- a matching blue polka dotted t-shirt and sweats--, and he wondered if he might have woken her up.

It was barely past six a.m. "Maybe I should have come later?", he thought. He wasn't really thinking clearly when he decided to drive over to her house.

He was up all night driving aimlessly through town, until around three a.m., when he parked at a resting stop to try and get some sleep, but he couldn't.

His mind was racing, constantly contemplating everything that had occured between them last night. He still didn't know what to think, but he knew he had to talk with her.

He knew that they had to clear any misconceptions that might have occurred, but he was afraid. He didn't know what Cassandra was thinking and he was worried.

He was worried that she would tell him that she no longer wanted to be friends. He didn't know what he would do if she told him that.

They had been best friends for so long and he didn't want to lose her.

Just as he was about to turn around and leave, telling her that he'll come back at a later time, she says, "Come in Alex, we need to talk."