Commaful
Under the Vintage Moon 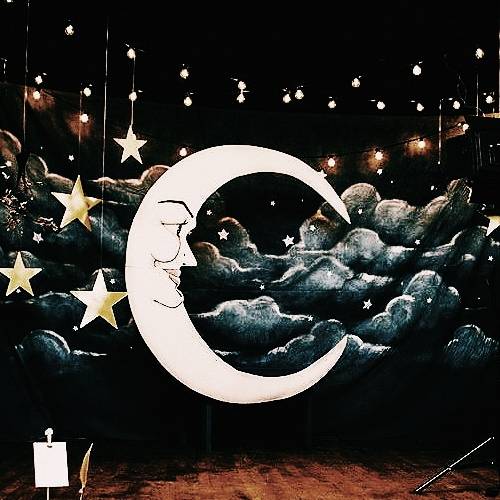 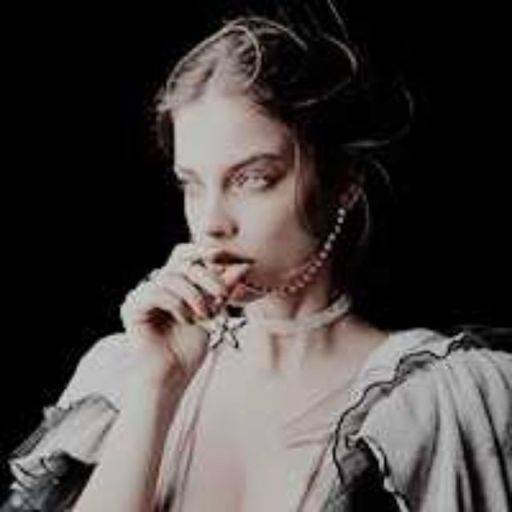 Under the Vintage Moon

It was my apartment, although it didn't last long and I have lived in many others since then. Much longer, so long that it seems like more of a feeling now, rather than memory. Some unknown ache and nostalgia for something that was, and was unlike anything else. Something that was gone; but even though not remembered so clearly now, never forgotten. A dust at the very bottom of my soul, a memory, a feeling and an ache all mixed together. They were living there, in me, just as I used to live in what was previously them.

What a disappointing answer, right? So abstract and unclear, needlessly trying to be artistic and vague. Ironically, though, it's also true. It was autumn in the most painfully literal sense; it lasted from crisp September mornings - so new and refreshing after the hot summer days. Til' foggy November evenings - with the sky so grey, you could see the promise of the future snowfalls in them.

Such a short time, merely a dot on a lifeline, almost invisible if you don't know what to look for. And yet right there, right then it felt like forever; interrupted so brutally and raw. And even though my soul was ripped away from me, I saw this. The beauty of a thing ending unexpectedly, so touching, so devastating, so beautiful you can't turn away from it no matter how much it hurts.

But apart from this dramatic ending, it was calm, soothing almost. It was the first rays of grey morning light coming in, on September mornings. Rainy weekends spent in a big bed in the middle of the living room, drinking tea and reading books as the heavy black clouds were passing through the sky. Candle light baths in the middle of the night, with the retro playlist playing in the background. It was coming back after a long journey in the middle of the night, tired, worn off, and frustrated but being safe, and being home as soon as you turn the key in a lock.

It wasn't perfect, of course, nothing ever is; no matter how hard nostalgia tries to tell you it is. The heating was off, so the only warm place was my bed, but it had a certain charm to it, being toasty in bed (thank God for portable heaters), with everything else being stone cold. It was almost like some literacy metaphor, I cannot quite convey. Overall it was my apartment, and it felt like autumn.

Why am I telling you this? Honestly, darling, I don't know. I guess that after such a long time of bearing something inside of you, you'll have to let go of it eventually. And when it's something you can't bring yourself to tell another living soul, what's the better way than to just scream into the void?

But if you really have to get some closure to this, so the haunting feeling of incompletion would go away for a while. Then remember this. If you love something hold it dearly; even if…. No, especially if this isn't a romantic love. We too often forget that the real tragic love stories might have nothing to do with relationships, and too often it's the beginning of our tragedy. Don't do that to yourself.