Commaful
The Game We Play. 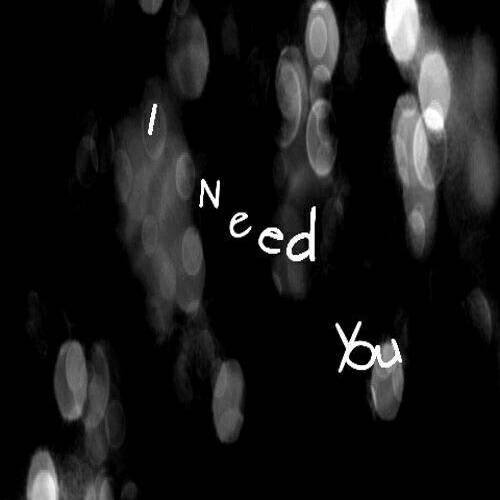 
The game of pain?
poetry

The Game We Play.

We got this awesome game going on. Not much, but we play it a ton. It's not like other games, not UNO or Monopoly, But you still play it with me.

It's a pretty simple game to be honest. I hurt you, you hurt me.

God, isn't it fun? To both of us? You act like you don't care, I do the same. But I've been cheating at our little game.

I've said I don't care. I've acted like I'm okay. But everything's not the same.

We're playing hard now. I lost track of how long we've been up and at it. The smiles cover the tears, the lies cover my truth. My eyes though, they'll show you.

We got this awesome game. Nothing much, but we play it a ton. It's not like any other. Been playing for a year.

You hurt me harder.