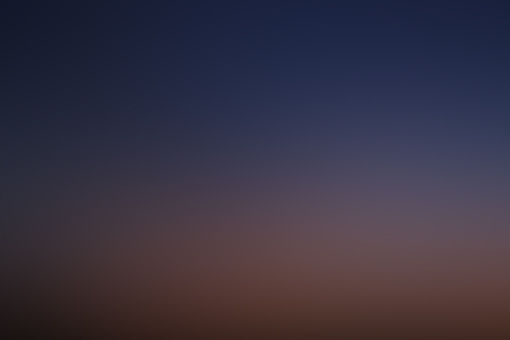 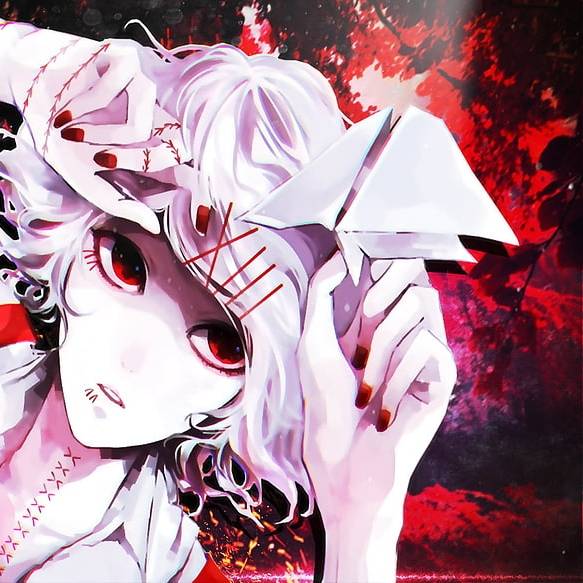 u53rn4m3 needing prompts ASAP
Autoplay OFF   •   4 months ago
Transcript
Just a story about a girl, her shell and a part of her that is watching her
thoughts taking chancestryingchangetried and failed

I tried, sincerely, I did.

But I could not help her.

She wanders alone now, because she is the lone wolf.

People told her what to be

People told her what to be not literally what to be

and she, trying to be whom they all saw,

People called her weird, so she allowed weird thoughts to become her essence

She hated herself for it, for becoming dirty minded

She hated herself for tasting the wine of listening to others

She hated herself most for being herself

She hid all of this from most people

People saw her, mainly, as thoughtful, kind, and quiet

But then you arrive

But then you arrive, which, honestly, was kind of annoying

You were so kind to her

You are so kind to her

I watched her as she told you how she felt

And you just said that you would help her

Her. She who knows more about you than you do her

I noticed the distance between her and I close, only a few inches, the more she talked.

Sometimes, I wanted to kick her in the mouth for saying the wrong thing that set progress backwards ten feet

She took chances to become what she is now

She took chances to become what she is. Now

now she is trying to undo it all

when she should be pushing forward