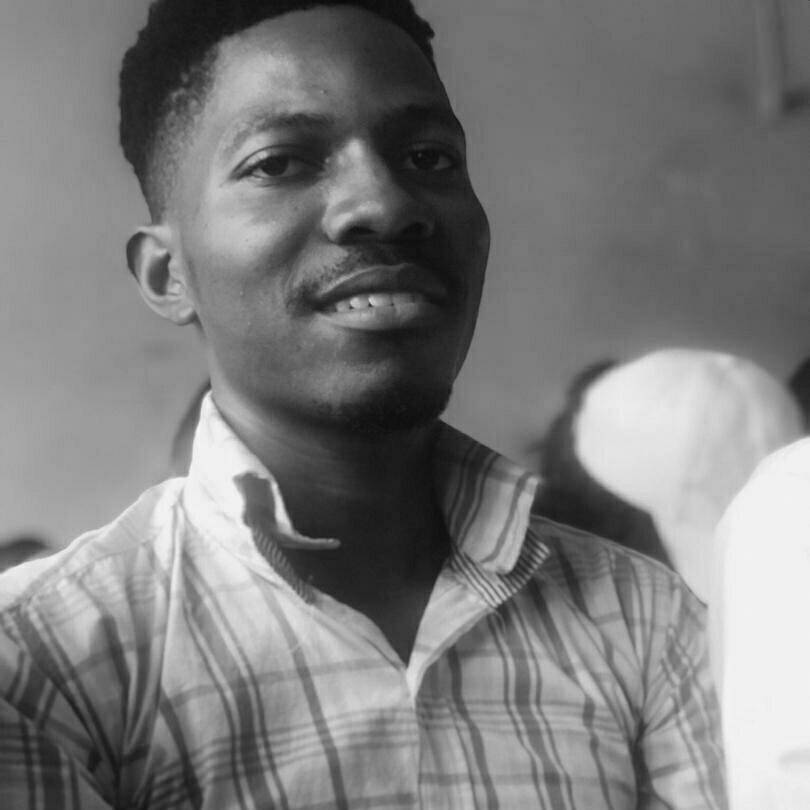 His love mesmerize her She was lost and won't be found soon She had vouch to spend her whole life with him But NO!! he won't give her a chance They had lived like a stranger in the attic Their love journey seems far rather than near She became so tired of the love journey

She couldn't opt out For it was for better or worse Now she was facing the worse,even the worst there hadn't being any better in her case Cause love wasnt given the chance to prove itself But what could she do, NOTHING!!

He had being the enemy lurking in dark He had achieve his mission, His hard earn desire "it was time to opt out" he thought He felt so happy Afterall, he was the guy There ain't gonna be a bounce back He guffaw!! and felt like a boss

The whole love story had being a pretense...

and they went their separate ways

He went out partying and having fun

She sat still and wept😢

It was her CHARADE!!!