Commaful
The Last Story of a Dying Man 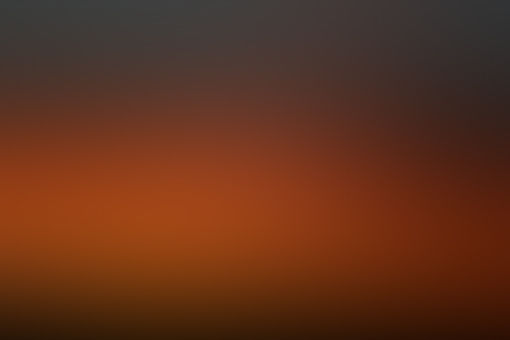 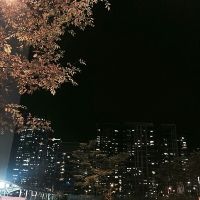 tyber Community member
Autoplay OFF   •   3 years ago
Transcript
He cried, he told me. Not for himself but for them, the ones who would never walk back into their mother’s arms, hold their children; but instead would die in this cold night and these barren fields.
fiction hopeptsdjourneyswar funniest war stories

The Last Story of a Dying Man

He told me one last story. He used his aged, ruined voice like an old mans hands to pick the lock on his past. He told me of his last moments at home.

Crying in his mother’s arms, the soft scent of freshly washed linens; something he would not smell for months to come.

His Geordie accent mixing with his cancerous throat to create an orchestra of missing instruments.

The soft, snowy sheets enveloped his frail body as he told me of the slow rocking of the ship over the English Chanel, the panicked heart beats of the men. Most would never come home.

He told me of the drive, the march, towards the anguished screams that seemed to come for Hades lair itself. Of the stench of blood and rot that hung in the air like mist.

The first night settling like ice over their still figures, the crashes that did not cease. He cried, he told me.

Not for himself but for them, the ones who would never walk back into their mother’s arms, hold their children; but instead would die in this cold night and these barren fields.

He told me how his wandering through fields turned his heart strong, changed him from a boy to a man.

After all, how many bodies can one pass before losing hope hope that they to shall not become like them?

“That was my greatest fear, you know. Never imagined it would come true.” That soft symphony of broken chords revealed how his mind never made the journey home.

His body lay claim to the streets of London, but his heart, his mind. They lay dead on the battle fronts of France like his friends. He travelled miles from home, but never returned.

He turned his face to the sounds of Whitechapel Road flowing in from the open window in the breeze.

“Why is that sir? Aren’t you home now?” I asked. A mindless question really, an obtuse pondering, something I didn’t require an answer for.

“Physically yes. But there are somethings you can never return from. Your body leaves, but your mind, your soul…they never can.

I still hear their shrieks of pain, their pleads for some divinity to save them, that is why I am not home, my dear young one.

” He spoke with such nonchalance that I almost removed the weight from his words. Almost. A soft breath left his pale lips, and his eyes closed.

A single chord rang from the monitor, and I wondered if he would finally finish his journey now.