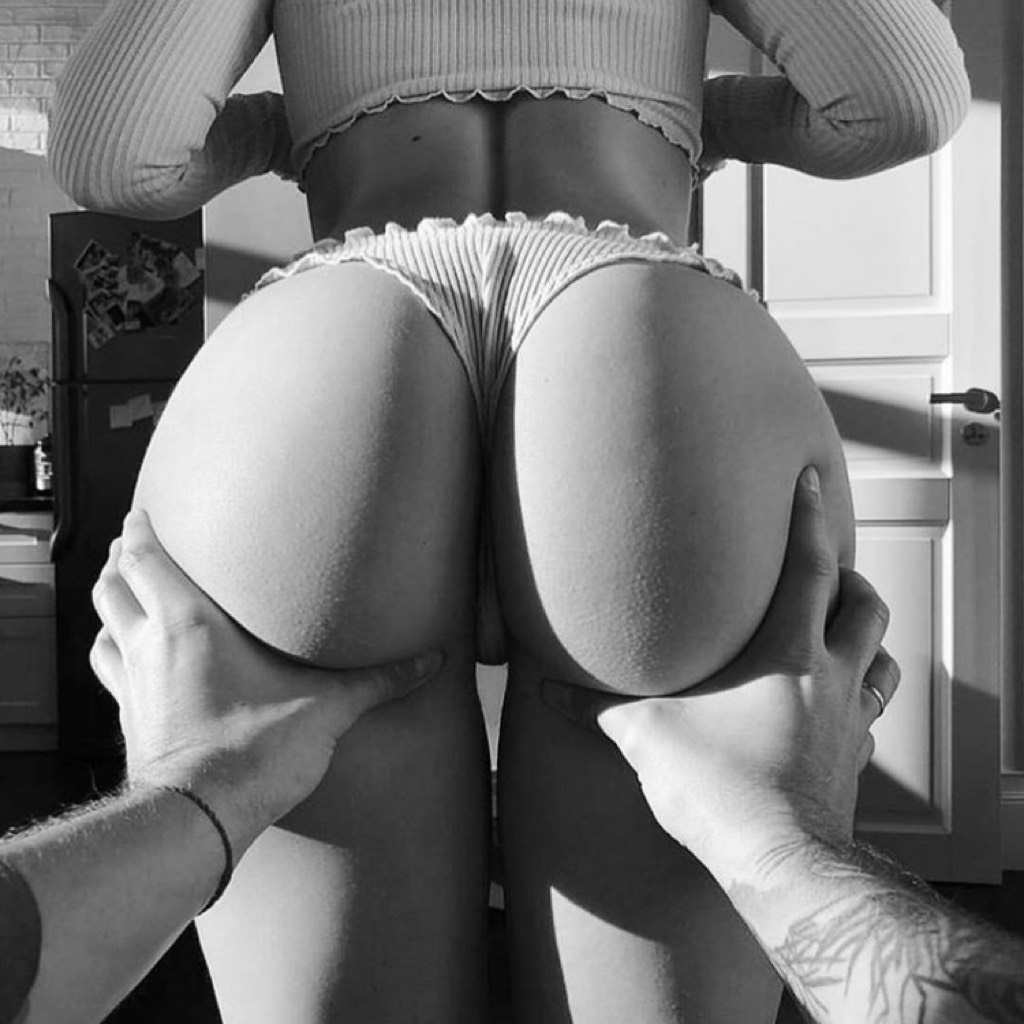 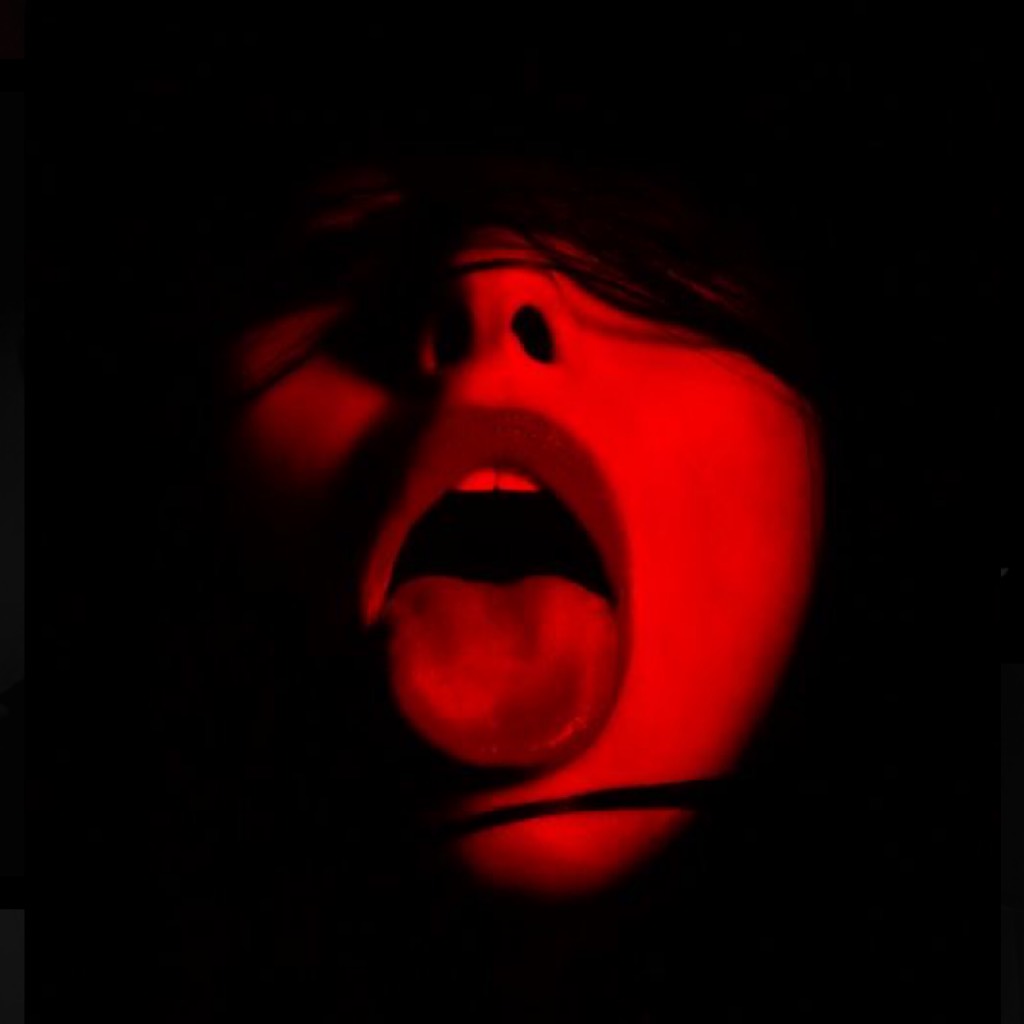 Standing in my warm shower, as the water trickled down my skin, all I could think about was where I wanted six to finish.. Just the thought made me want to touch myself but, I knew I had to wait until I saw six. I made sure I shaved everywhere, I threw on a matching bra and some panties- light purple and lace- an over sized pink hoodie, leggings, vans, a little bit of make up and two half plaits with my fringe and glasses.

Up in six’s bedroom we couldn’t keep our hands off each other, kissing, rubbing, grabbing.. I couldn’t help but put my butt against his dick.. I knew he loved it- theres not a time where he’s not hard around me. As I was laying on his bed he came between my legs and he looked at me before kissing me.. he makes me want him so much just by being over me. Something about six being dominant turns me on.

Throughout the time in his room I kept touching his bulge through his grey joggers and I couldn’t help but imagine him inside of me, it had been so long.. And it doesn’t help my thoughts when six teases me and touches my vagina through my leggings (with his tongue or fingers). At one point six got his dick out and although we had to be quiet, I choked on his dick. I love having six’s dick in my mouth- I have all this power at the tip of my tongue. ;)

six loves when I suck his dick and I love when he fingers me. In his room he has a window which is perfect for me to bend over and lean on, so I did so while six fingered me from behind- he knew I loved this as I had told him that I think about it a lot. It felt so good, I wanted to squirt on his fingers, I couldn’t help it but I was throbbing, my legs where tensing up and I had an orgasm..

I turned around and he started rubbing my clit, I was climaxing so fast and then he decided to finger me.. He started with one finger and built up to three.. I love three fingers.. It’s tight but it feels so good..

I sucked his dick again, I love it so much I just can’t help myself. I started off licking the head of his dick, nice and slow, while looking at him. Then I licked down the sides before putting him in my mouth, getting deeper and deeper each time. Making sure I used my tongue and my hand.. then he asked me if I could reach his thumb at the bottom of his dick. He was massive but I took the challenge and although I gagged I could see he enjoyed it. He took my head and pushed it down forcing me to take his dick.

As six was sat on his chair- just after he fingered me- I turned around and guided his dick inside of me. I bounced up and down on him and I could feel myself getting wetter and wetter.. Oh my.. six just does something to me.. I could feel how hard he was inside of me.

I let six put it in my butt. Six loves my butt, and I had really wanted it. We were back at the window when he put it in my butt, he was massive and I was tight so it hurt a little at first but he eased his way deeper and deeper and before long I was climaxing again.. I could tell he was enjoying it, he leaned over me and started rubbing my clit too. I orgasmed so hard (and so much) and went cross eyed- he loved it.

He blew my brain and guts with his dick and I have never wanted someone more. He makes me want sex a lot and I can’t help but give into when my vagina is screaming to be touched. Touching myself will never be as orgasmic as six but six does something to me.