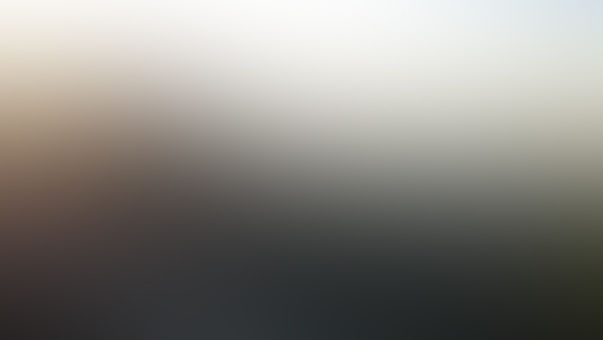 Cas opened the door to the pantry to see Dean jumping out of it. Dean pushed Cas back onto the kitchen table and pulled his pants down.

"What are you doing? Dean? Dean?!" Cas tried to ask Dean what he was doing with Cas' member. Dean took Cas' member in his mouth and started to suck it.

"Dean, you can stop now!" Cas tried to yell but all that came out of his mouth was, "OHHHHH!!! YEAHHH!!!" Dean had hit Castiel's sweet spot. Cas lay on the table by this point with Dean inside.

"OOOOOOHHHHHHHH!!!!!!!!!" Cas moaned as he arched his back. Dean pulled out and started shaking Cas' cock all over the place. Cas let all of his juices flow out.

Dean switched with Cas, but Cas was already in Dean when they switched. Dean started going around in circles and Cas followed his movements.

Dean let out a rather large moan as Cas helped him to stand. "OHHH!! AHHH!!" Dean reached down and started massaging Cas' member and his own.

Dean realized that there were a bunch of closets around the house.... Should he try there?