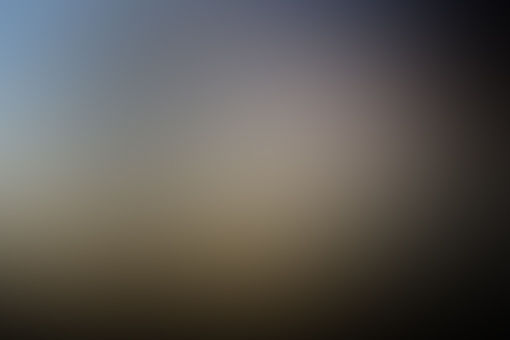 trashpandagirl idk the meaning of life anymore...
Autoplay OFF   •   8 months ago
Transcript
This is a sad supernatural story...
spn

And she'll rust. She'll sit there, fall apart. In a junk yard in a small town. Kids will pass by, run their hands along the rumpled metal that lost its shine after one too many rains.

The grass beneath her is pale and dead. No one will look at her and give her a second thought. It'll be that car that's always been there.

But really, there was a time, so far back that no one can remember now, when two boys rode around in that car. They drove for so long, all their lives, wheels hot, and the windows rolled down.

Old songs that no one knows the words to anymore. So many memories clinging to the falling paint, and the worn leather. About two boys who loved her. Who were good.

The ones that saved the world a few times, who fought monsters people refused to see. But, of course, they were also the boys who died. And sometimes the weird guy in the trench coat will visit her.

That's when the parents call their children back inside as the man sits on the hood, legs folded up beneath him; just sits unmoving for hours.

There's a rumor that before he leaves, he caresses her side gently and whispers, "Thank you for taking care of them."

But then one day, a person runs past it. She pauses, looks closer, peers inside and circles it. And then she sees it, the oh-so noticeable markings on the body.

"Unbelievable." She mutters. It was only a story, an old fairy tale her grandfather had told her. A story of two brothers who saved the world, with a little help from some friends, of course.

She reached out, touched it, felt the warmth left from the sun that had died long ago. And for a brief second, she pictured it: two brothers sitting on the hood, drinking a beer.

And she smiles. Goes on. But she doesn't forget. Two weeks later, she comes back with a tow truck she borrowed from her brother. She doesn't know why she's doing this; why it's so important.

She does it anyway. She takes her home and fixes her up. And just for a split second right before she turns the engine on in the first time in oh-so many years, she sees him.

Maybe you've seen him, too. He's been there just as long as the car. An old man, an angel they say, standing guard in the shadows in the forest.

And she realizes, he's been there all along, guiding her to this moment. He's gone within a blink of the eye. The only thing left from the lonely angel was an outline of his wings, resting on the trees of the forest as a symbol of his protection.