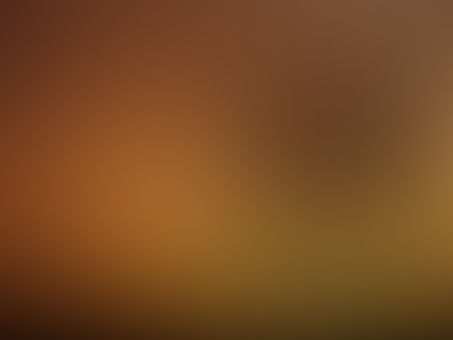 Sam walked down the hall of the second floor in their house and stopped in front of Dean's room. Sam ran into the room and jumped on Dean's bed. "Dean, get up! Get up, get up, get up!" Dean opened his eyes to see his young brother jumping on his bed. Dean got out of bed, took his brother's hand, and led him downstairs where their mother was already cooking breakfast.

Their dad was already on another case, as that was his job. Dean set the table and put Sam in his chair. Mary served breakfast for them, then got dressed. Once Dean was finished eating, he took Sam up into their room to change him. They got changed and headed downstairs. Their mother was already prepared to go to work, so Dean grabbed his bookbag and helped Sam with his.

They walked out to the car when all of a sudden, Dean wasn't feeling well. He collapsed on the ground and everything went black.

They got to the hospital and checked Dean in. Sam and Mary were in the waiting room, waiting to find out what was wrong with Dean. Mary had already called John and he said that he would be on his way. He just so happened to have finished the case he was on. A nurse came out of the room and everyone jumped up. The nurse came over to them and sat down. They did the same.

John ran over to them and sat down as well. The nurse sighed and took a deep breath before speaking. "We can't find anything wrong with him, though he has been getting these hot flashes every now and then." John asked Mary what happened and she told him. They held Sam in a close hug before walking into the hospital room.

Dean woke up to see his father talking to a nurse outside the room. Mary, who was holding Sam, was on his right and Bobby was on his left. Dean couldn't see what time it was so he sat up. Sam woke up and Dean shushed him. Dean got out of bed and walked to the door. He heard the conversation his father was having and decided that he wasn't interested.

He sat back on the bed as Sam woke Mary up. Mary opened her eyes and looked around frantically. She couldn't find Dean anywhere! Dean looked at Mary and said, "Mom, I'm right here!" Dean waved his arms in front of her to get her attention. It didn't work. Dean was nowhere to be found...