Commaful
And Then She Was Cold 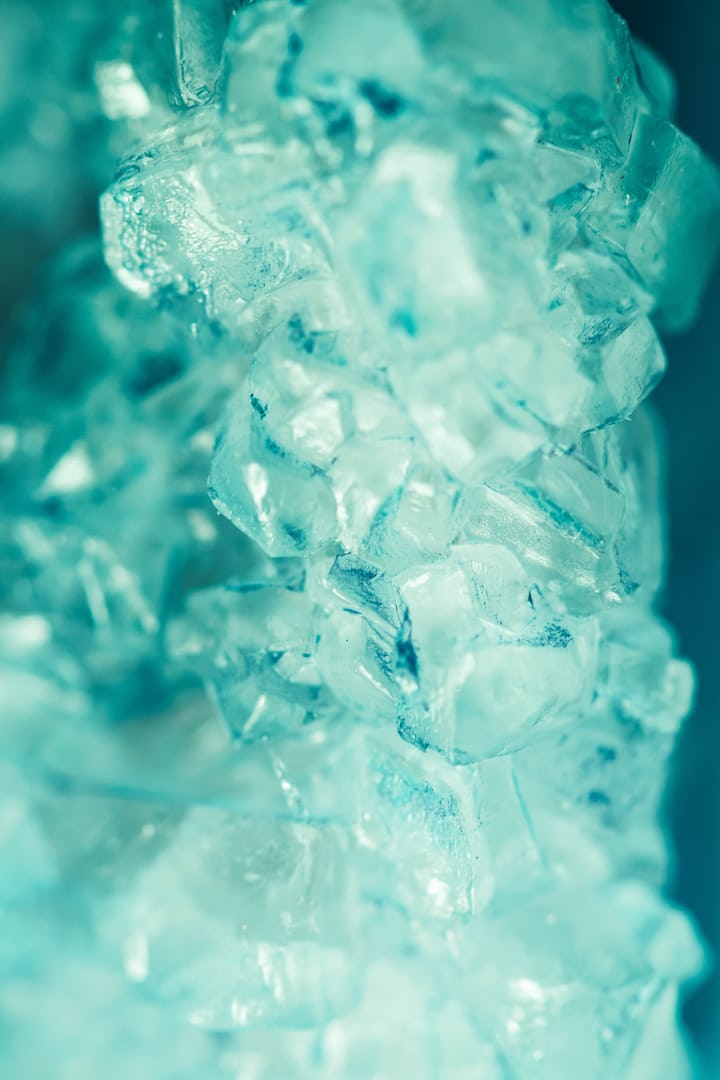 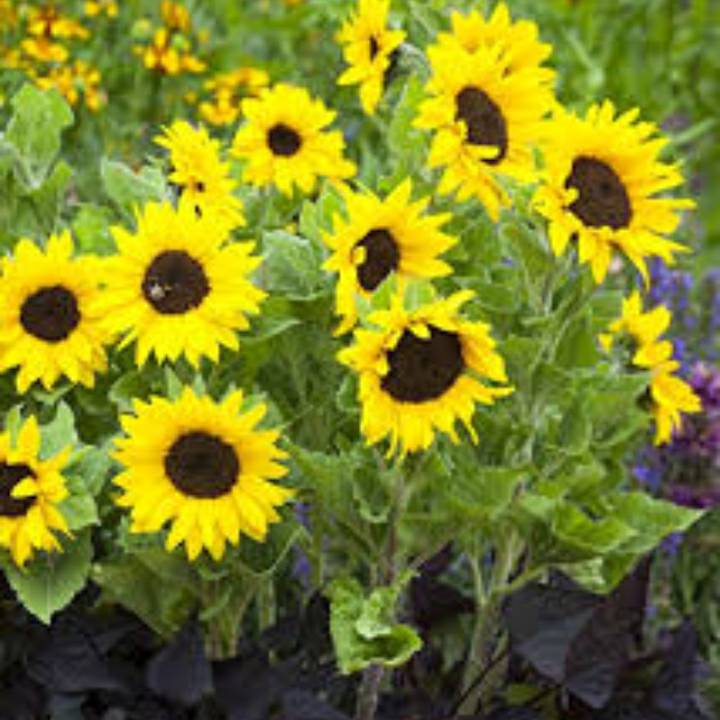 tournesol 🌻sunflower🌻
Autoplay OFF   •   2 years ago
Transcript
My first story on here so.........
feelings cold

And Then She Was Cold

She remembered the days when she raidiated warmth. The days before the coldness set in. Before she felt numb. Before HE showed up.

She planned out a future full of adventures shared with him, but he had other plans. His plans would ultimately change her.

He drained her of her warmth, Leaving her in tears. She felt so weak and exposed.

Even long after he disappeared, those tears still remained. They formed a cold, frozen barrier around her that would keep everyone out. Never again would she allow herself to be hurt.