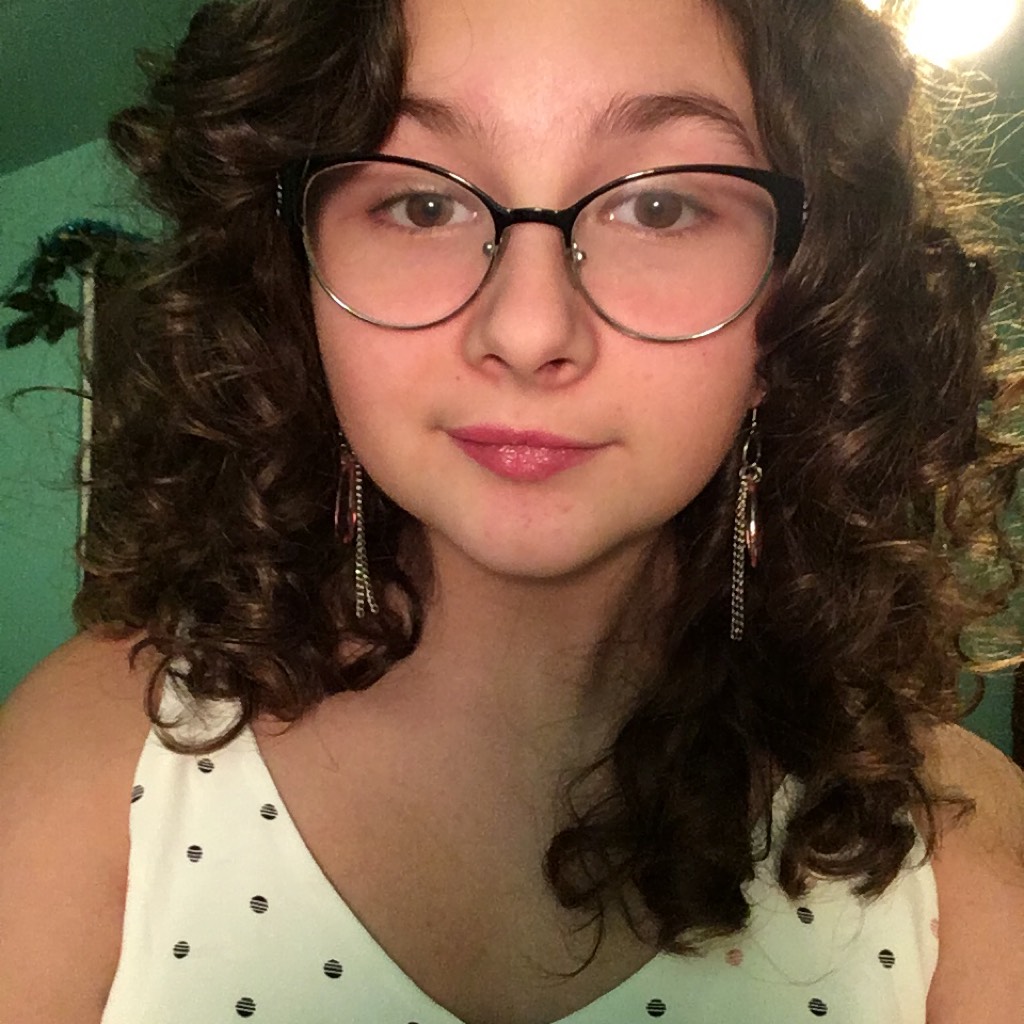 toriii773 Community member
Autoplay OFF   •   a year ago
Transcript
This is a story based on the life of my late grandfather. After his beautiful wife passed his life went to ruin and he became a terrible man. In the last days of his life he began to hallucinate the most vibrant things. Here is some text describing his final moments.
feelings deathlovemarrigepoemsangerdenialfeelingssadlifeage sexiest life poems

A picture, black and white

A man in a suit, women's hair curled.

The man, his mind left to wonder, dismays its own peace.

His lashes of anger and cruelty cover his true despair

for he has lost the one he loves.

The veil thins and the women extends a hand,

He turns his head and looks away.

He punishes his family

and abuses his lovers.

He questions everything hes done and looks down of the likely-hood of God.

Pink, purple, blue, green, he sees the colors of the moon.

Tiger sheep and children play in his room.

The walls uncover the barriers of his mind

The sun peaks out from the floor and the moon appears in his eyes.

The children stare and the tiger sheep flee.

His life end inevitable, he apologizes and hopes other will hear his plea.

But he is too late.

He feels pain in his leg and looks around him for he is not in a jungle,

he is not in his room,

he is not in his home.

He is in a hospital alone in the dark of night.

The veil thins and his wife extends a hand,