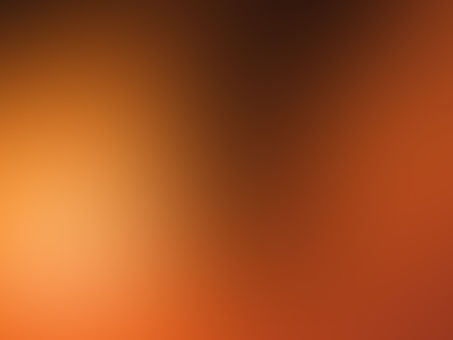 tizzos Community member
Autoplay OFF   •   5 months ago
Transcript
The horizon was set on fire for a last time, and the alloy of color that came of it was something we've never seen before, the sea whispered a silent prayer as the last wave of the sea reached the shore... it touched her feet as a veil of emptiness enveloped the sky.
oursundied

The horizon was set on fire for a last time, and the alloy of color that came of it was something we've never seen before,

the sea whispered a silent prayer as the last wave of the sea reached the shore... it touched her feet as a veil of emptiness enveloped the sky.

The begotten silence in the last second of the sun became a rule and a scar for the eternity in which an entire reality died, and the clouds were witnesses,

victims and villains as they gathered in the shape of a violent warning to us.

A slight vibration took place beneath my feet, and as the intensity grew, I reached a point of acknowledgment that could almost be considered enlightenment drowned with fear,

and every single being present in the center of the cogwheel that was being born... knew its place in the sovereign mechanism, the usurper of commandments.

The earth trembled as its place was taken, and her agony became the downfall of our outstanding structures, dire bravery,

blind knowledge and high pride; we became meaningless as we took a role in the entrails of something out of the bounds of our minds and souls, but,

these words were just a merciful lie that was crafted with the last remaining pieces of our identity.

The slight vibration became a roar, our land became a beast, and I was only an unfortunate guest; I looked up, collapsed as I was in the middle of the ruins of my body,

what were once luminous points in the sky transcended to pillars defying the shades of clouds, mountains and the sky,

as if they were the opened eyes of inconceivable architects looking down on the carcass of our life.

With my thoughts being a foreign fabrication to myself, where the "I" and "You" didn't matter anymore and just were weak attempts to give form to the absolute nihilism,

one question was lingering in my personal abyss, and the last word of it felt like the remaining piece of my broken frame, but, the newborn machine hasn't stopped yet.

A huge weight started to push upon my shoulders, my fragile arms tried to keep my head up,

but my bowed body kept the ovation to the disaster until the pressure reached a point beyond any expectation, half my face was buried in the sand and the sound of something thriving way below...

reached me, like the light of a dawn that will never happen again.

A sudden feeling of guilt and sadness made me taste the sea a last time before the everlasting darkness of the sky reached it with everlasting corruption,

those tears were able to corrode my skin in their trail, and for the final time I felt pain as I used to, I was an antithesis of myself.

The muscles of my arms and my neck started to contract reaping my skin apart and If I had not been deafened in the course of the event I would have heard my back break,

for the final time I thought to myself with the question that emerged seconds, minutes, hours or years ago: