Commaful
when I was a kid... 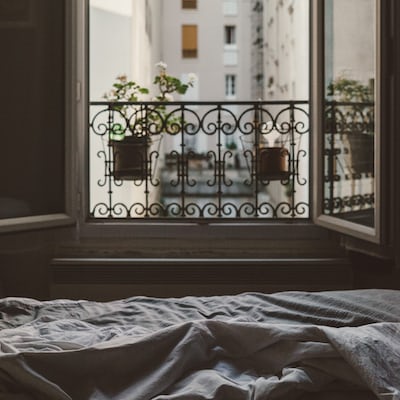 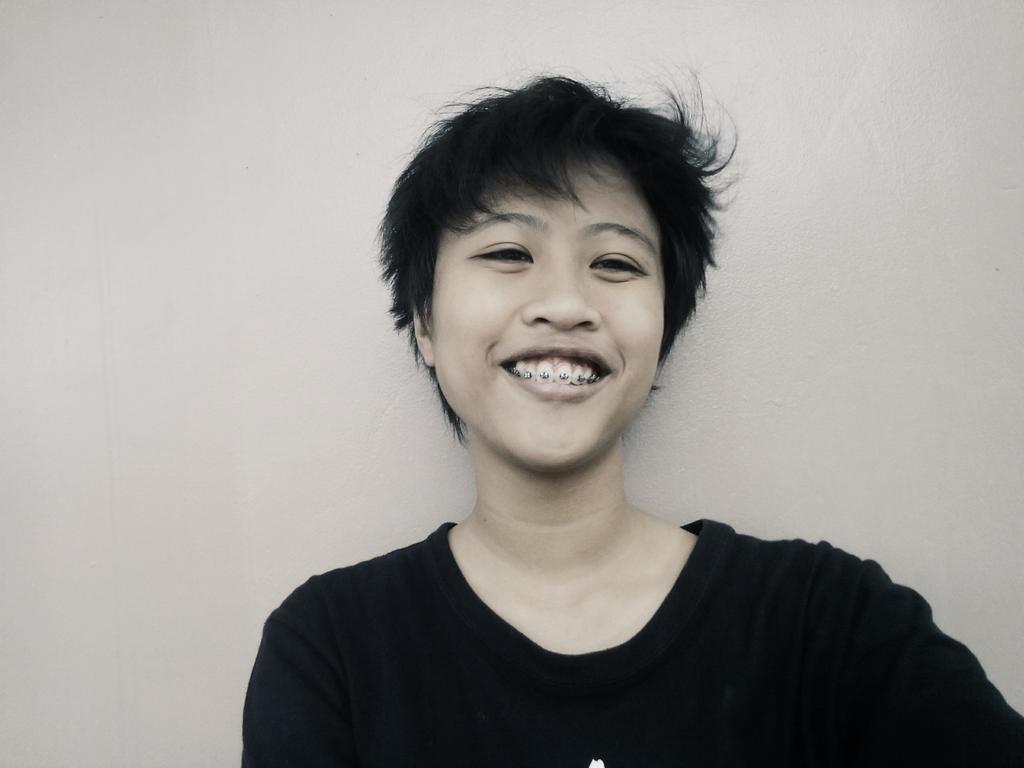 thiswildchild are you living your dream?
Autoplay OFF   •   4 years ago
Transcript
atheistreligionpridelovethoughts

but mother never rests for the sake of our lives

I always thought that the ocean was just a big bathtub

I thought that working for money was a choice

I thought that everyone is a friend but they're not

I thought God was real

I thought that judging people was okay

whether it's because of what their hair is like or how they dress, I thought it was okay to be mean as long as it was in my head

but as I grow older

I start to understand

I started to protect

I started to defend

I started to think before speaking

but sometimes, it happens

I never meant to hurt anybody

I never meant to attack you

as a person or your beliefs

I just thought that you knew what you were doing

Religion does separate us