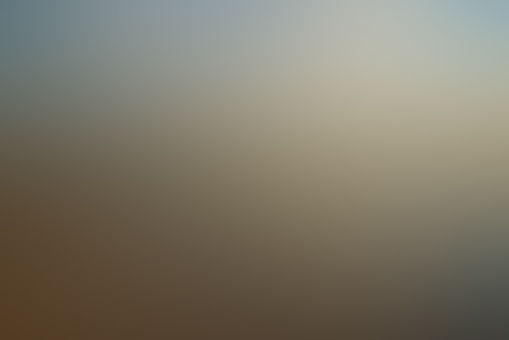 thewordnerd_ Community member
Autoplay OFF   •   5 months ago
Transcript
The car coughed to stop and despite the noise and buzz of the road, I could hear the spluttering and hissing of the radiator in the bonnet. "Not again, not again, Lord please" I groaned. Of course, I immediately heard many impatient horns from behind me.
fiction nigeriastruggles

The car coughed to stop and despite the noise and buzz of the road, I could hear the spluttering and hissing of the radiator in the bonnet.

"Not again, not again, Lord please" I groaned. Of course, I immediately heard many impatient horns from behind me.

It was rush hour and my 2004 Honda Accord had stopped smack dab in the middle of the road and I needed to be at work in forty-five minutes.

I hopped out of the car. Hopped because, today of all days, I had decided to wear the short, black, non-elastic skirt my best friend; Bunmi had gotten me for my birthday.

So, I hopped out and waved apologetically at the faceless cars quickly piling up behind me.

I successfully pulled the bonnet open but the rush of hot air coming from the engine made me stagger back and the bonnet slam shut.

The radiator must be overheating again. The mechanic I had paid to flush it just last week had obviously just taken my money for nothing.

I knew I would regret it as I was handing over the money to the shady,

sweaty man who never met my eyes that Abu; the security guard at my office had gotten for me when he heard I was having radiator problems.

Angry heads of parents who needed to get their children to school, of 9 to 5 workers who were already ticked off that it was, once again, Monday morning,

of taxi drivers who wanted to make as many runs as possible before they gave the car to the next driver; started popping out of windows to yell at the stupid girl who had decided to delay them.

I pulled the bonnet open again, already braced for the steam and propped it open with the log I kept in my car for occasions such as this.

The steel radiator cover singed my finger as I tried to twist it open and I immediately stuck the finger in my mouth; a childhood habit I had never dropped.

I pulled the finger out of my mouth when a voice materialised beside me; "Madam! You are blocking the road na!"

I wondered whether these people derived joy in stating the obvious. "I'm aware of that, thank you."

The man shrugged and walked away.

The car behind me had started reversing to try to go around my car. "It's not good o!" The yellow woman in the car yelled before driving off.

I tried the cover again; twisting it off quickly before the pain from the heat could set in. The steel hole was desert dry and covered with red rust.

I looked around me; where was I going to get water to pour into the radiator??? I had already wasted ten minutes standing here.

I remembered I had a bottle of water in my car from the wedding I'd gone to the Saturday before.

The man came again. "I can help you push your car for five hundred naira" He smiled, His teeth were yellow and unevenly spaced.

Even though it was so early, he had some bit of food stuck between his two front teeth. I looked away.

I poured the water from the bottle into the radiator slowly; stepping back quickly when it started hissing and bubbling hot water.

"I can help you pour the water" The man still hadn't left.

The bottle was almost empty when he grabbed it suddenly, splashing the remaining water on my shirt.

"I want help you na"

"Shut up!" I looked at my watch; I had fifteen minutes to get to work. "Look just get out of my way."

I shut the bonnet and hopped back into my car. I turned the key in the ignition. It stalled.

"Oya noooooow" I urged as I tried again and the engine started! I changed the gear to one and put the hand brake down.

And as I changed from the clutch to the accelerator, I heard a thud and the unmistakable sickening sound crunched bones.

I had hit the man.